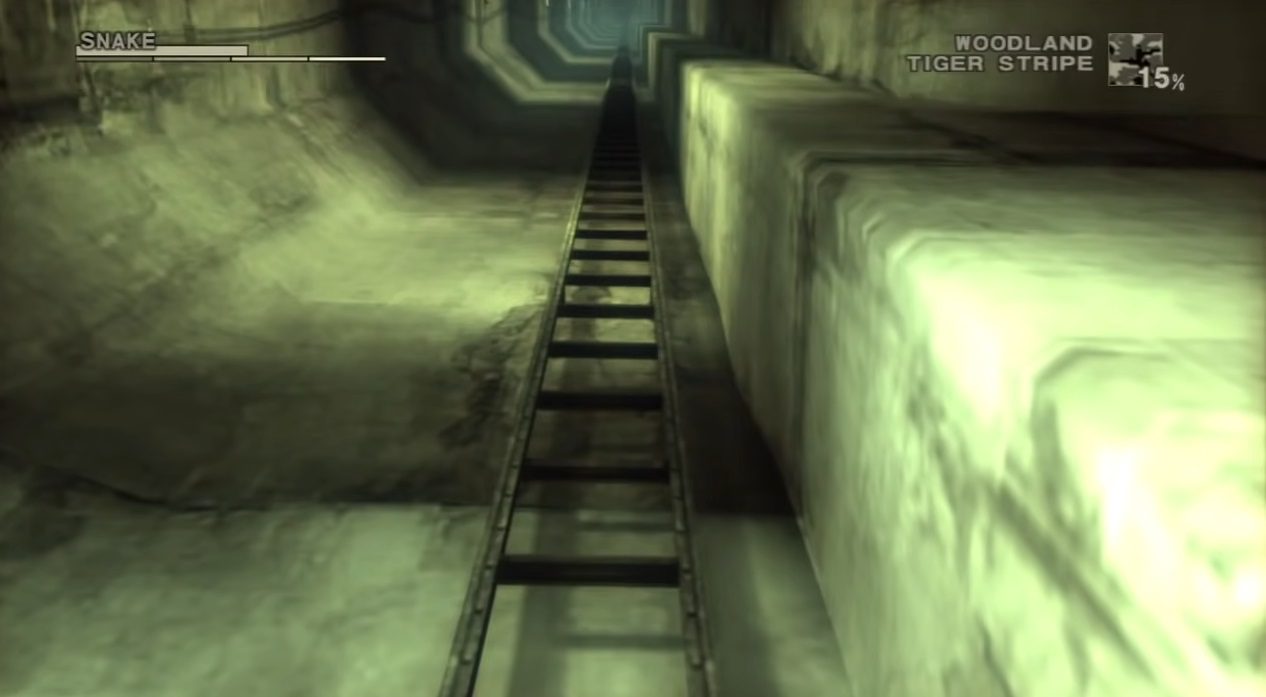 Just hire Cynthia Harrell for the next Bond theme

“What a thrill…” you’re already hearing it in your head! Yes, it’s the Snake Eater song, and it’s currently worming its way into your ear.

Playing Metal Gear Solid 3 for the first time at launch, with no guides or discourse, was an absolute experience. I was completely alone at the time as my wife (then girlfriend) was out of town, and outside of a few minor obligations, I played through it unfettered. Even though I was already on board with Kojima’s antics with two prior mainline entries, I wasn’t ready for love to bloom on the battlefield.

Part of the reason I was completely drawn into this world was the Snake Eater song: written by Norihiko Hibino and performed by the immensely talented Cynthia Harrell. No joke, every time a Bond theme has debuted since 2003, I’m thinking “why isn’t it Snake Eater, and/or why isn’t Cynthia Harrell singing it?”

Sure, there’s pageantry involved in choosing who gets to perform a Bond track, but the Broccoli estate (the stewards of Bond) have basically been chasing another Shirley Bassey ringer since she stopped contributing to title themes in 1979 (Moonraker, what a one to go out on). Harrell, right at this moment, evokes that exact same emotional sound.

And the way that it’s actually introduced in-game is one of the greatest moments in the medium of action adventures. Snake is climbing up a giant ladder up to Krasnogorje for two straight minutes, and then this song just pops off. Kojima has a penchant for making the dullest moments memorable, and he succeeded here in spades.

Oh, and just in case, it’s on iTunes and Spotify! Given it a listen for me.