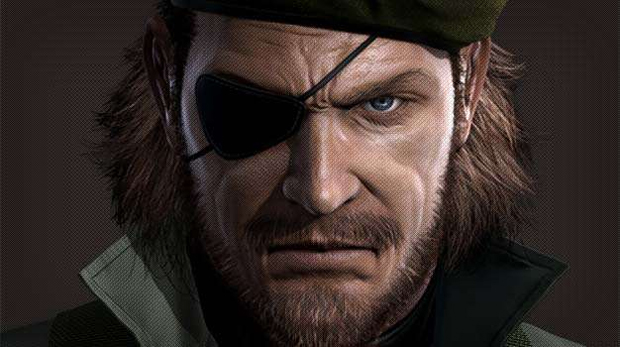 Only a day after the teaser/web game site for Metal Gear Solid “Piece Walker” went live, the Japanese release of the game which it was created to pimp, Metal Gear Solid Peace Walker, has received a delay of over a month. The upcoming PSP addition to the stealth series will be arriving in Asia on April 29th.

There’s been no word yet as to what prompted the delay or whether it will have an affect on its release elsewhere in the world. Dates for North America, United Kingdom and the rest of Europe haven’t changed on the site as of this time, so there’s still hope that the rest of us will still be getting the game near the end of May.