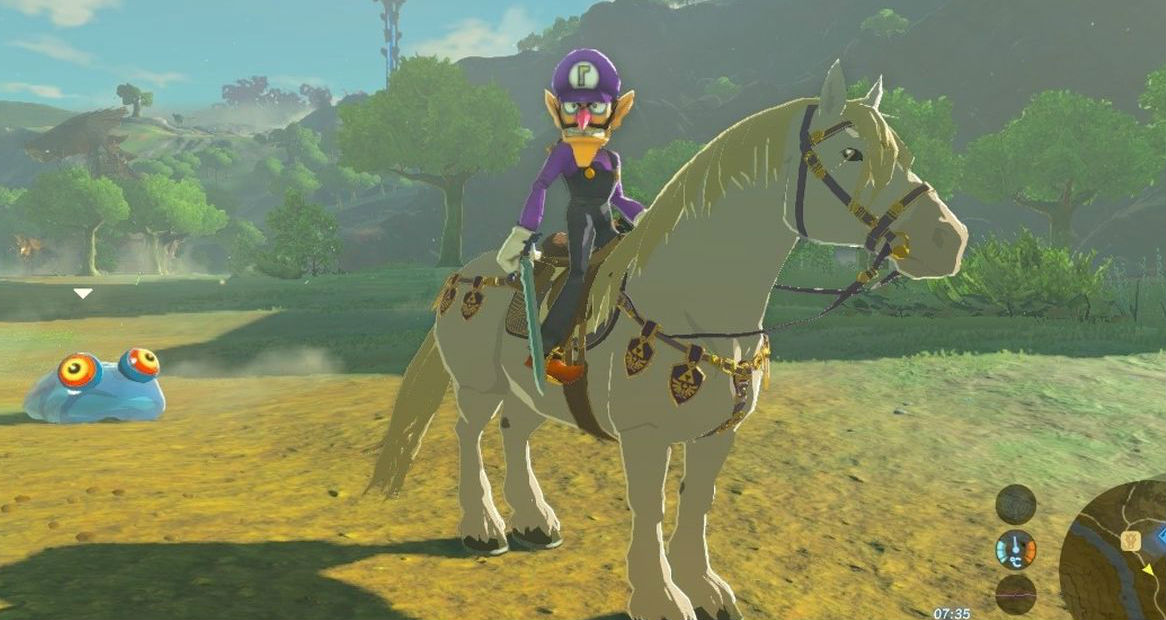 Future-tech with the Ocarina/Link to the Past theme

Jordan Vogt-Roberts has a lot going on right now given that he’s only 33 years old coming off of the very entertaining (and fairly lucrative) Kong: Skull Island, and is set to direct the upcoming Metal Gear Solid movie. He also has a ton of ideas for future video game films as it turns out.

Speaking to IGN he shared his vision for a Zelda film, and I have to say it sounds like he gets it. Noting that it’s “not Lord of the Rings,” Vogt-Roberts expresses that it’s important to not forget how quirky and bizarre the series is, then goes on to pitch the concept of a fantasy fusion of Ocarina of Time/Link to the Past with the “newer pseudo-tech stuff” of the later games. Keeping the spirit of the franchise alive while acknowledging the need to appeal to a wider audience — I dig it.

Vogt-Roberts also noted in a previous interview that he’d like to tackle a Metroid movie. He says it’s less likely as the pitch is “too crazy,” before he goes on to explain that the concept involves Samus being alone, talking to herself, in the same vein as Nicolas Winding Refn’s Drive.

Well, I do not think that’s all that crazy, and would fit with the survival horror vibe of Metroid II just fine.

Filed under... #Flixist#metroid#The Legend of Zelda