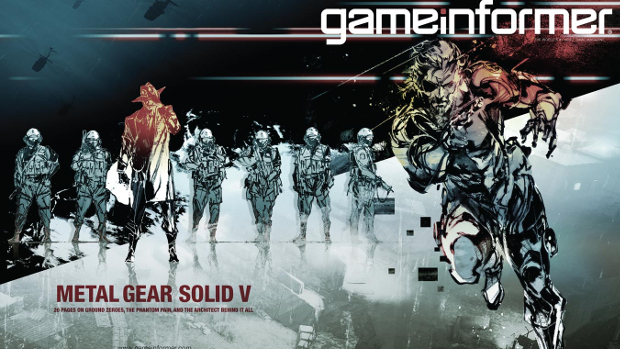 We are getting a taste of Metal Gear Solid in 2014 — next month, in fact — in the form of Ground Zeroes. which will serve as a prologue to Metal Gear Solid V: The Phantom Pain. Game Informer has a huge MGSV cover story and in it we learned the “core story mission” can be completed in “less than two hours.“

This doesn’t include sidequests, console-exclusive missions, or any other replayability scenarios — apparently Game Informer played for four hours in total — but it could be seen as a bit short for the money it costs.

Avid Metal Gear fans are free to spend their money however they want. I just hope less informed consumers don’t drop $40 on a prologue. Do you feel metal gear shorted by this prologue release or are you and Kojima still metal gear solid? I’m too busy being in love with that cover artwork.