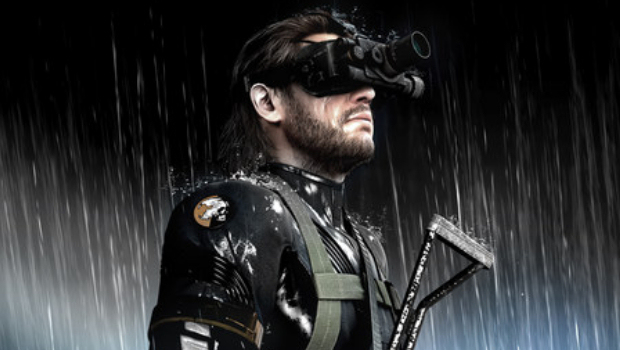 GameSpot reports that Big Boss can summon vehicles to get him around the map, with a helicopter and jeep mentioned as transport choices.

There’s more information to come, all under wraps. We’ll update as soon as more knowledge is brought before the people.