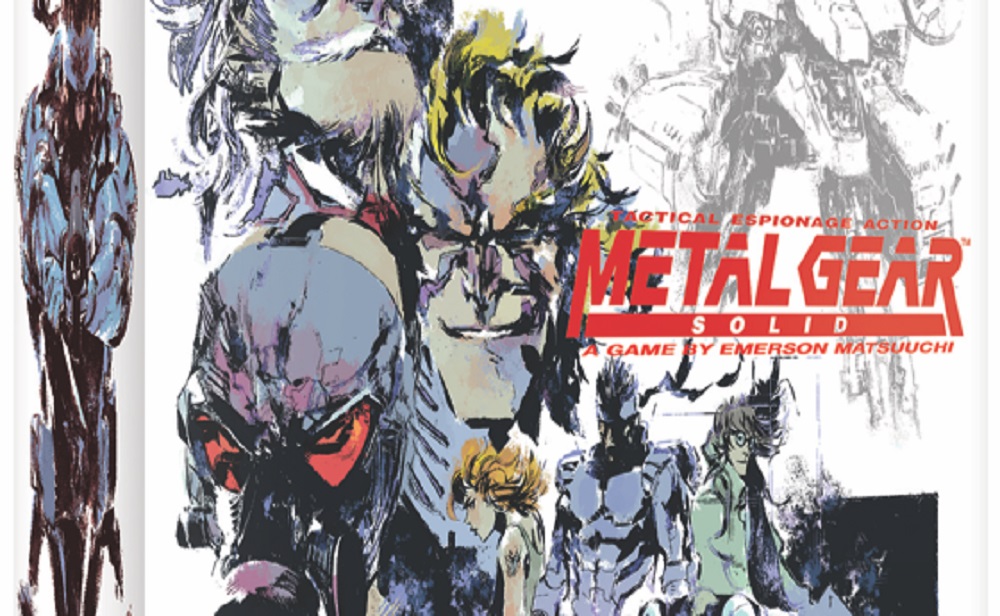 He who controls the dice, controls history

Metal Gear Solid is the gift that keeps on giving. Having redefined a genre – and in many ways an industry – when released for PlayStation back in 1998, Hideo Kojima’s stealth classic refuses to die, repeatedly popping up in re-releases, memes, fan-projects, concerts and other such entities.

Now, the tale of Solid Snake, Liquid, Meryl and Shadow Moses is ready to return once more, as IDW Games has partnered with Konami to adapt one of the greatest video games of all-time as a board game for you – and your friends you tricked into coming over – to enjoy together.

Metal Gear Solid: The Board Game is described by its developers as a “fully co-operative” experience, seeing players take up the iconic roles of Snake, Meryl, Otacon and Gray Fox. Players will use their individual abilities to complete objectives as part of multiple campaign scenarios. Doesn’t sound like you can steal from the bank in this game, so I’m out.

IDW Games will be demoing Metal Gear Solid: The Board Game at E3 2019 and numerous other gaming trade shows next summer. There are currently no images of the game itself, other than the admittedly cool box art shown below. Makes a refreshing change from trading Brick for Sheep, at any rate.