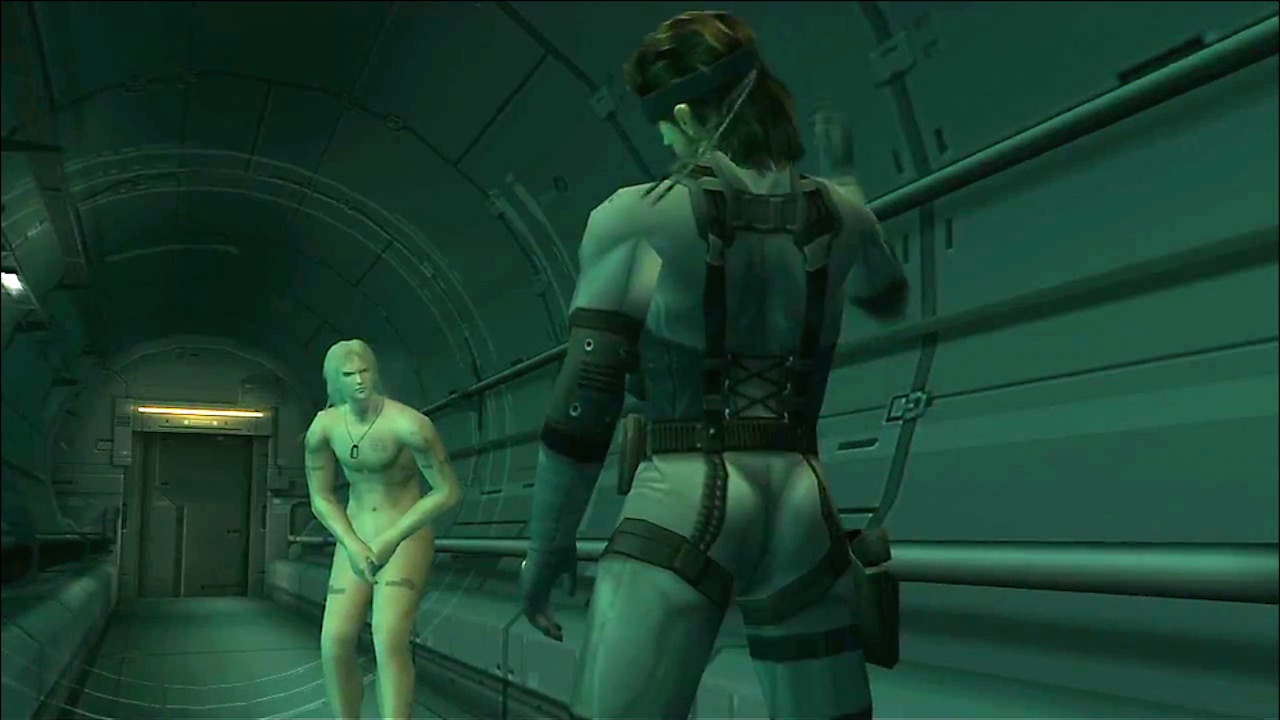 [Edit: Apparently this is only for the Shield TV, which I mistakenly thought was just a docked version of the portable Shield. I have left the original story below, but just be aware that this new port won’t work on the original Shield. – Peter]

If you’ve been longing for a portable version of Metal Gear Solid 2 and have seemingly forgotten about the PlayStation Vita, then your journey for a solution is finally at an end. Out of literally nowhere, Kojima’s masterpiece of mindfuckery is now available for download on Nvidia’s portable Android machine, the Shield.

At least this port is the HD version, bringing with it all of the updated textures and extra content that was included with that release. You’ll have the bonus VR missions and 720p resolution at 60 FPS (something the Vita version couldn’t do). Better still, the game is only $9.99, so its fairly cheap.

Why this is being released for the Shield and not just regular mobile devices is beyond me, but I guess those five people who own the thing will be excited. Hell, I’m even a little excited and I don’t have a Shield.