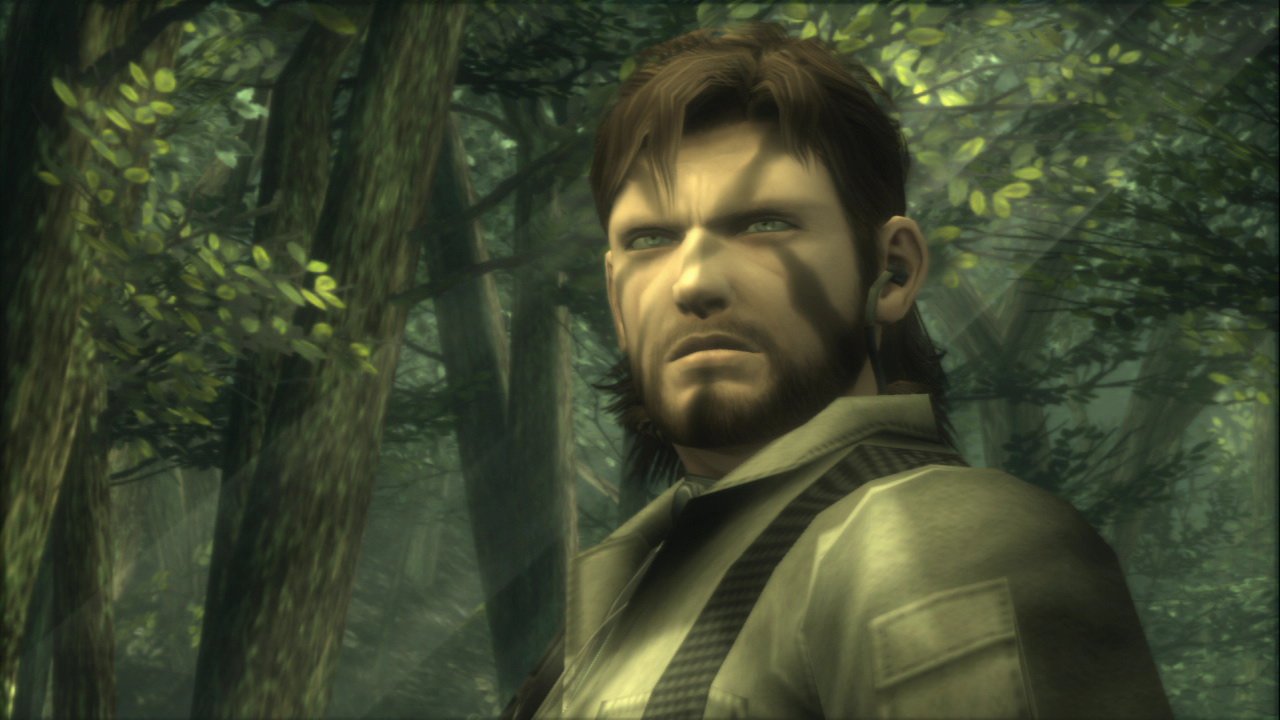 If you happen to own the excellent Bluepoint remaster from 2011, you can insert the first disc into your Xbox One and experience some of Kojima’s finest games on your new Xbox console. There isn’t any kind of 4K patch for X owners, but just having these titles playable on a modern platform is great.