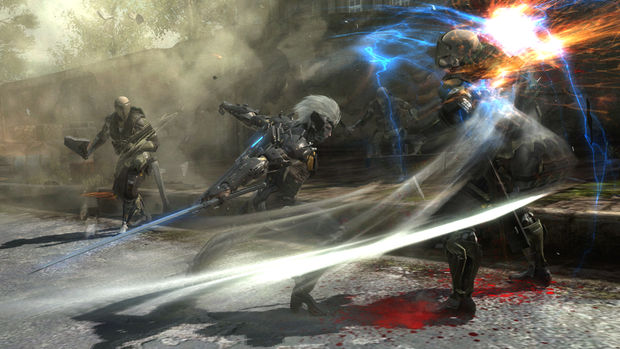 Essentially, it’s the Game of the Year Edition

Despite the fact that Platinum Games has never had a Game of the Year style re-release, and the fact that Konami as a whole isn’t big on immediate re-releases, a Metal Gear Rising: Revengeance Ultimate Edition has just been announced for the PlayStation Network.

It comes with the core game, as well as the Jetstream and Blade Wolf DLCs, the free VR Mission pack, the Cyborg Ninja skin (previously only available to pre-orders), the Metal Gear Solid 4 Raiden skin, and the Commando, White, and Inferno skins. The pack is only available on the PSN at this time for $74.99, according to Konami.