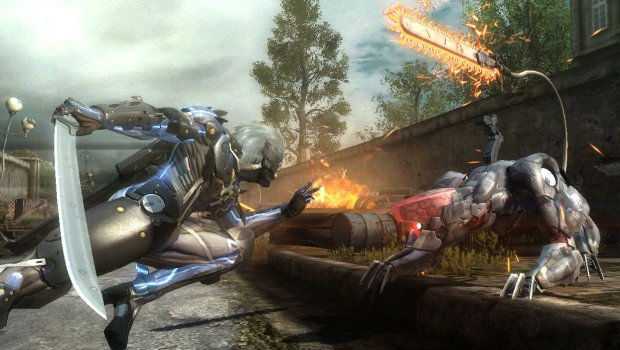 Side stories and VR Missions

Dengeki PlayStation has an interesting bit of information in regards to Metal Gear Rising: Revengance: downloadable content is confirmed!

The content will at least include special sub-missions and VR Missions within the confines of the DLC plans so far. No pricing or release info has been revealed, so I hope that somehow some of it is a free title update.

Of course, costume DLC could also be planned in the future, as non-US pre-orders will probably want to play with Gray Fox at some point. EU gamers are getting Gray Fox for free.