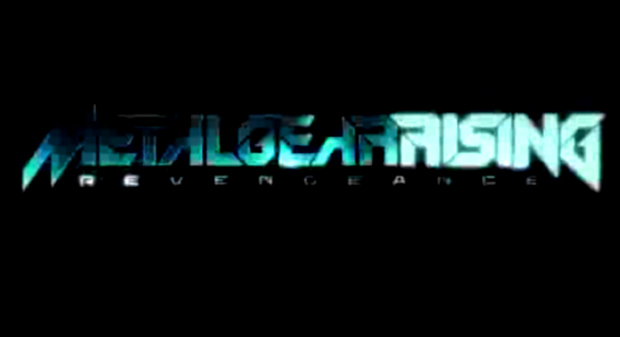 The VGAs are just a few hours away, and we already have our first massive announcement from the show, leaked for your viewing pleasure. According to this trailer spotted on NeoGAF, Metal Gear Solid Rising is now called Metal Gear Rising: Revengeance, and is being developed by Platinum Games.

I just watched the trailer, and I’m left with mixed feelings. I’ve enjoyed just about every game that Platinum has released so far, but I’m not sure if their “we’re shameless and gratuitious and we know it” style is what I want in a Metal Gear Solid game. Seeing a man continue to hack away at another man’s body with a katana after he’s already separated his head and shoulders from his torso may work in MadWorld, but I’m not sure if it makes sense for Metal Gear, a series that I’ve always relied on for its capacity to be quiet and understated.

One thing is for sure, no one is going to accuse Revengeance of being just another Metal Gear rehash. For better or worse, this game is going to be different.