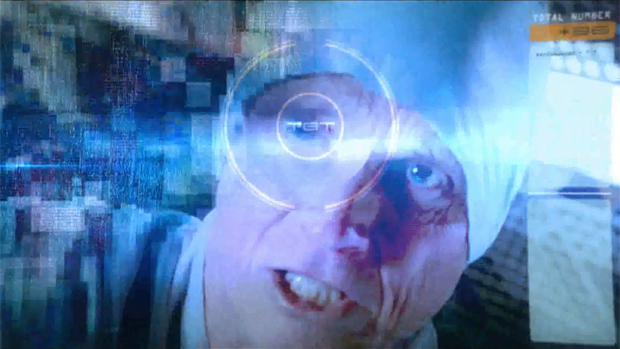 Konami has just released a 30 second teaser video for Metal Gear Rising: Revengeance entitled, “Make It Right.” The cryptic video features a man in a chair being experimented upon as well as what appears to be torture culminating in execution. Quick flashes reveal the name “Raiden,” the letters “TGT,” and other tidbits sure to get people talking, before concluding with a coolly ominous, “you’ll never be the same, Jack.” The video’s description on YouTube offers still more to speculate about, describing it as, “Corrupted transmission incoming from operative’s implant …”

It’s a pretty intense little clip which promises more information will be revealed on April 30th at the Metal Gear Rising website. I’ll be there with bells on. Until then, somebody tell me what it all means.