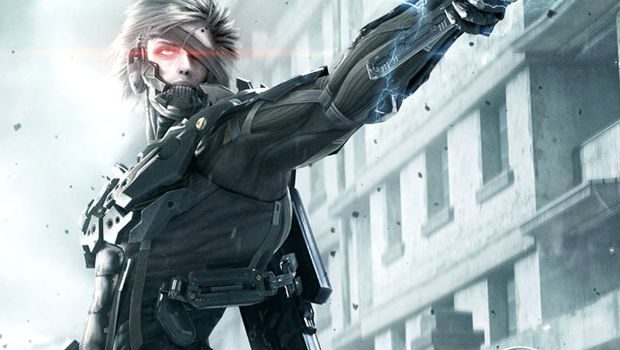 Get hyped up with Raiden

While it would have been interesting if Gray Fox was the protagonist of Metal Gear Rising, we have Raiden now, and he’s looking as stylish as ever with these three new gameplay videos.

“Zandatsu” details combat, “Locations” gives you a look at the vast array of locales you’ll be slicing and dicing through, and “Suit” explains some basic gameplay details.

They’re all fairly spoiler free, unlike this video here. I don’t know about you guys, but I’m beyond excited for this game.

The demo showed off some amazing technical action prowess over at Platinum Games, and I haven’t been this pumped since Bayonetta.