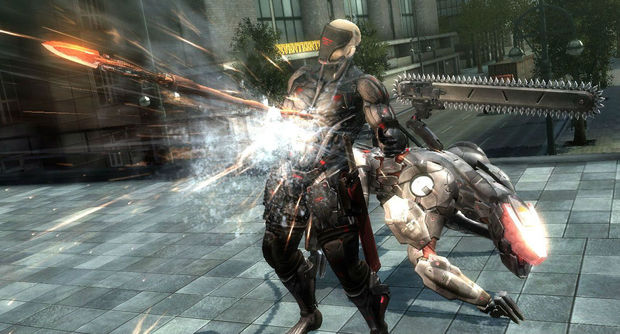 [Update: Konami has announced that both DLC packs are now free to download on Xbox Live and the PSN.]

Hot off the news of Metal Gear Solid V: Ground Zeroes‘ spring 2014 release is another bit of Metal Gear related happenings. If you pick up the newly discounted $29.99 version of Metal Gear Rising: Revengeance, you can net the Jetstream and Blade Wolf DLCs for free.

While I wouldn’t enthusiastically recommend either pack, I can easily recommend the base package of Rising proper, which is one of the best action games I’ve ever played. As for the PC version of Rising, Kojima says the port is still truckin’, although we have no real concrete release info yet.