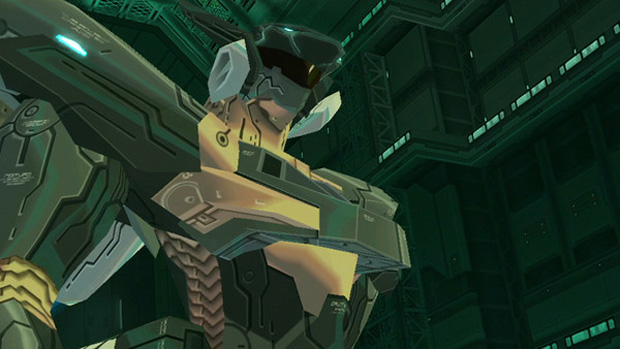 When it comes to Hideo Kojima’s giant robot series Zone of the Enders, I suspect people fall into one of four camps. Three of these are completely normal in the gaming spectrum; There’s a group that loves it passionately enough that (like most everything Kojima’s done outside of Metal Gear) you could in fairness call it “cult,” another less enamored and a third who has no idea what Zone of the Enders even is. The fourth category consists of people who would know the game better as, “the one that came with the Metal Gear Solid 2 demo.”

For those among you who have no interest in giant robots and anime storylines, don’t fret. You won’t have to buy Zone of the Enders this time to get your hands on the demo. It’ll still be releasing on Xbox Live and PlayStation Network sometime after the loyalists have their fun.

Filed under... #demos#HD#Konami#Remakes#Zone of the Enders