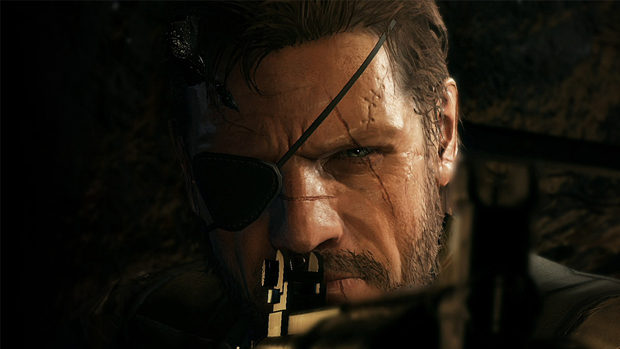 Mine would all be Billy Joel and Meat Loaf tracks

Hideo Kojima has tweeted a photo showing a menu option for Metal Gear Solid V: Ground Zeroes which allows players to import their own music and listen to it on an in-game Walkman. In the tweet, Kojima comments that he’s playing along to the soundtrack for Pacific Rim.

Back when I had a really healthy collection of digital music, custom soundtracks were my absolute favorite feature of the Xbox platform. I don’t have much need of it now that I rely primarily on streaming services to enjoy music but I always appreciate the presence of the idea.