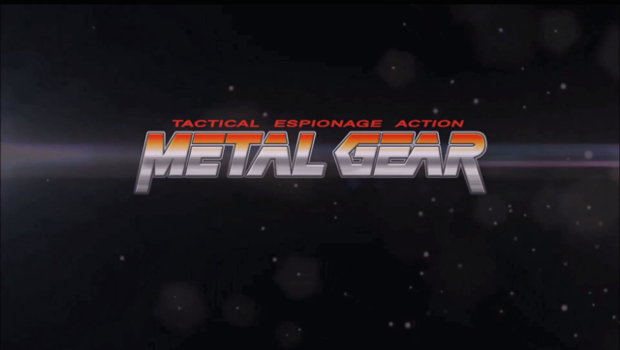 Well, this is awkward. Back in June, Konami gave a group of Metal Gear fans its blessing to produce a free remake of the original MSX Metal Gear. The project attracted a lot of talent, including those who’ve worked on such titles as inFamous, Gears of War, and the team even secured Paul Eiding, the voice of Colonel Campbell. Though after about two months of work, it seems that the publisher had a change of heart and has decided to put a stop to the development.

Despite this, the creators of the remake chose to release a trailer along a number of concept art to show off the work they’ve done. In the trailer, narrated by Solid Snake (voiced by David Hayter), we see some of the areas of Outer Heaven rendered in full 3D, and many of the game’s signature moments shown off in animated cutscenes, a la Peace Walker and Portable Ops.

While Konami’s reasoning behind its shift is unknown, it’s likely that the company wants to keep a tight grasp on all things Metal Gear with the on-going development of MGSV. Though, it would’ve been interesting to see how this project could’ve panned out. Good or bad, it’s always exciting to see what fans with a lot of talent can create.