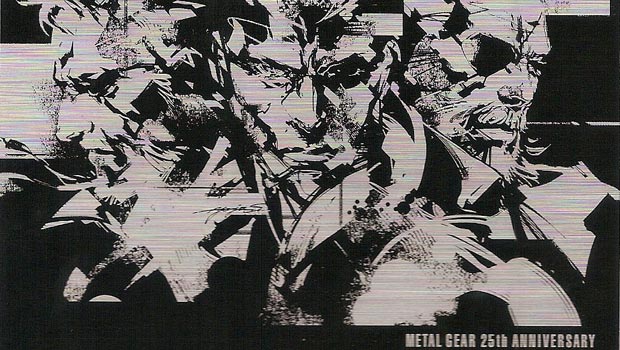 The album contains a few original tracks but focuses on new arrangements, medleys, and vocal themes that get the full orchestral treatment. Anyone who enjoyed the music in the latest Metal Gear outings may want to check it out on the iTunes store where it’s available for $7.99 (much more affordable than the whopping $38 USD it costs to import the physical CD from Japan).

Can you believe it’s been 25 years since the original Metal Gear was released on the NES? Do you have a favorite musical moment from the series that you’d like to share?