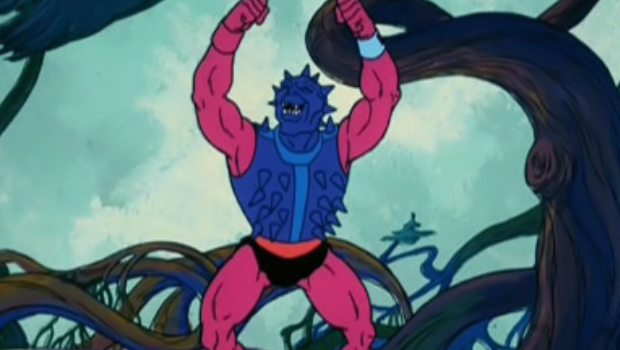 Metacritic has released its annual list of the top rated games of 2012, organizing its review averages to find which titles received the most critical acclaim throughout the last year.

Unsurprisingly, The Walking Dead took top honor with a score average of 95, followed by Persona 4 Golden and its 94. Mass Effect 3 took both third and fourth place for the PS3 and Xbox 360 version, respectively.

Though it honored the top scored games, Metacritic’s editorial suggested 2012 was a bad year for quality games, claiming the amount of critically acclaimed titles “paled in comparison to recent years.”

“Just 14 console games — and 18 products overall, including PC and handheld (non-iOS) titles — scored 90 or higher in 2012,” wrote the site. “Those figures represent a huge drop from the previous year, when 23 console titles (and 32 games overall) met or exceeded the 90 mark. In fact, since we started publishing these year-end reports in 2009, we have never encountered such a low total number of great games in a single year.”

Is this really the product of games dropping in quality, or critics getting more critical? That’s the real question. While Metacritic deals in cold numbers, those numbers are still derived from the personal opinions of the reviewers, so I don’t think we can start using these figures to factually assess the quality of the 2012’s software.

That said, from a personal perspective, I found 2012 a bit underwhelming. There were some amazing games released, but as a reviewer, I gave more 1/10 scores than any other year, and wasn’t able to dish out a single 10. I wasn’t impressed by the industry’s overall output this year, but it made the genuinely excellent titles a lot easier to single out, so that’s something!

Here’s Metacritic’s top rated games of the year, in any case: