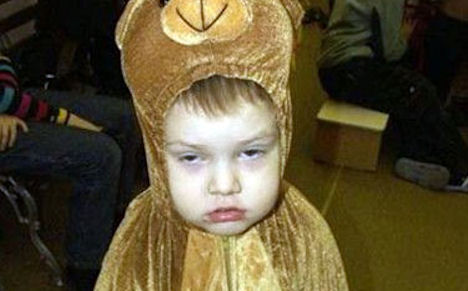 The other day I ranted quite sternly about how console fanboys were using Metacritic as their stupidest battleground yet, deliberately giving platform exclusives low scores before they’d even launched. It seems that Metacritic has finally gotten fed up, and will now be tightening the system, making it a bit harder for these morons to screw around.

Metacritic games editor Marc Doyle has that stated user reviews were accepted before a game’s launch strictly for the benefit of those who had been able to play a game ahead of the street date, which of course is no longer the case. Another reason for the current problem is Metacritic’s easy sign-up process. “The founders were really interested in not having people sign up for a really huge registration process just so they can participate on the site,” Doyle explains. “Obviously that’s been exploited.”

People abuse the freedom they’re given, that’s nothing new. So how will Metacritic be fixing this? Firstly, new users will need more than just an email to get a Metacritic account and start voting. In addition, pre-release voting will no longer be acceptable.

Good fixes to come, although of course, usability for legitimate Metacritic users has now been diminished a little. I do hope the fanboys are proud of themselves for that, the pathetic little ticks.