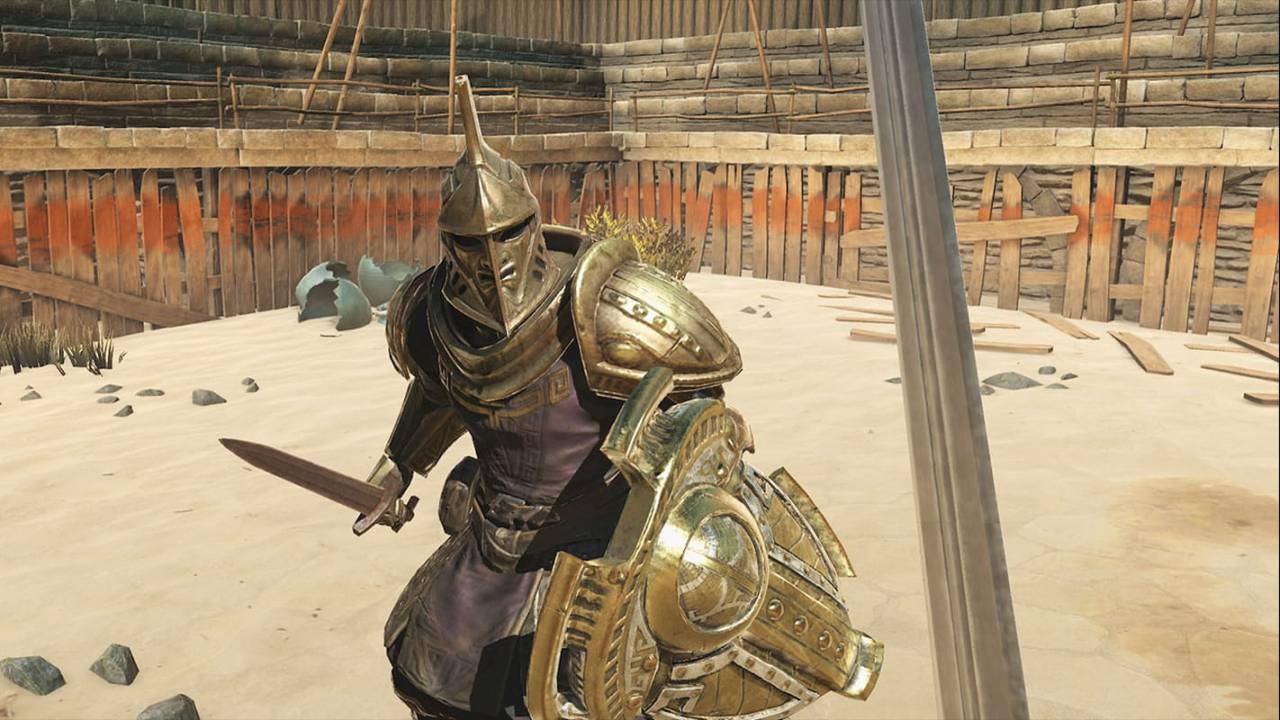 We gave you the best, now have the worst

So you’ve heard about the best games of 2020. What about the worst? Metacritic has you covered, with some scientific data.

The aggregate site gathered up the top 10 worst-reviewed games of the year, which has a few obscure titles and several major releases on it. The winner of the “last-minute addition” award easily goes to XIII Remake, which kind of came out of nowhere with a bizarre art style; which even garnered an official apology from the studio that made it. It was handed to this list on a silver platter.

One “I was totally expecting this” entry is Fast & Furious Crossroads, which was torn apart earlier this year for wasting the license, among many other issues. Why can’t anyone get these games right? They’re basically Bond films in all but name now: oh, right, people can’t do Bond games properly anymore either (but you’re saying there’s a chance?).

Arguably the most high profile release on the list is The Elder Scrolls: Blades, which officially came out in 2020 and was eventually released on Switch; after a lengthy mobile testing bed period. It turns out it needed more time in the oven.

There is one caveat: “prior to rounding, and any titles with fewer than seven reviews from professional critics are excluded.” It makes sense from a bookkeeping perspective, as there are hundreds of mobile games to sift through. Below you can find the full list, with the platform it “won” on (read: the worst possible option), as well as the Metacritic average.

Filed under... #The Elder Scrolls