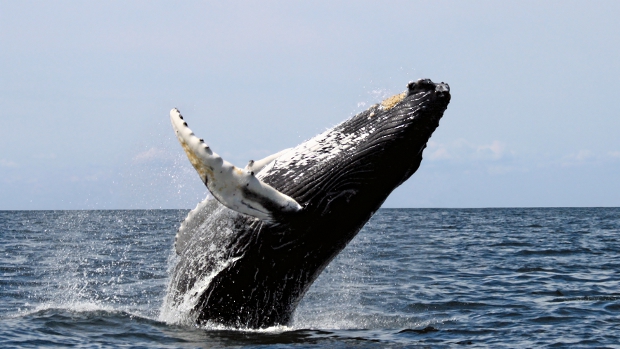 [Update: Included a paragraph about the mid-size publisher rankings, which I somehow missed.]

Metacritic just released its 5th Annual Game Publisher Rankings, which ranks publishers based on the critic reviews for games released in 2014. This year, Nintendo came out on top for the major publishers, with an average metascore of 76.5, beating out Ubisoft and EA by two whole points. This should come as no surprise; Nintendo had a terrific year, after all, with many great games on the Wii U and 3DS.

Keep in mind, sales and user reviews did not factor into the rankings. I’m sure this list would look a lot different if they had, especially as far as Ubisoft and EA are concerned.

It makes me happy to see unconventional games like Hohokum and Child of Light listed as best new original titles. Although I’m sad to see Chibi-Robo!: Photo Finder listed as Nintendo’s worst overall release (which we did not even review; for shame!). I actually really liked that game! Poor Chibi-Robo…

Mid-size publishers were ranked separately, with Telltale Games taking the lead with an average Metascore of 79.7, followed by Paradox Interactive and Capcom, each with an even higher score than Nintendo. Congratulations, Telltale!