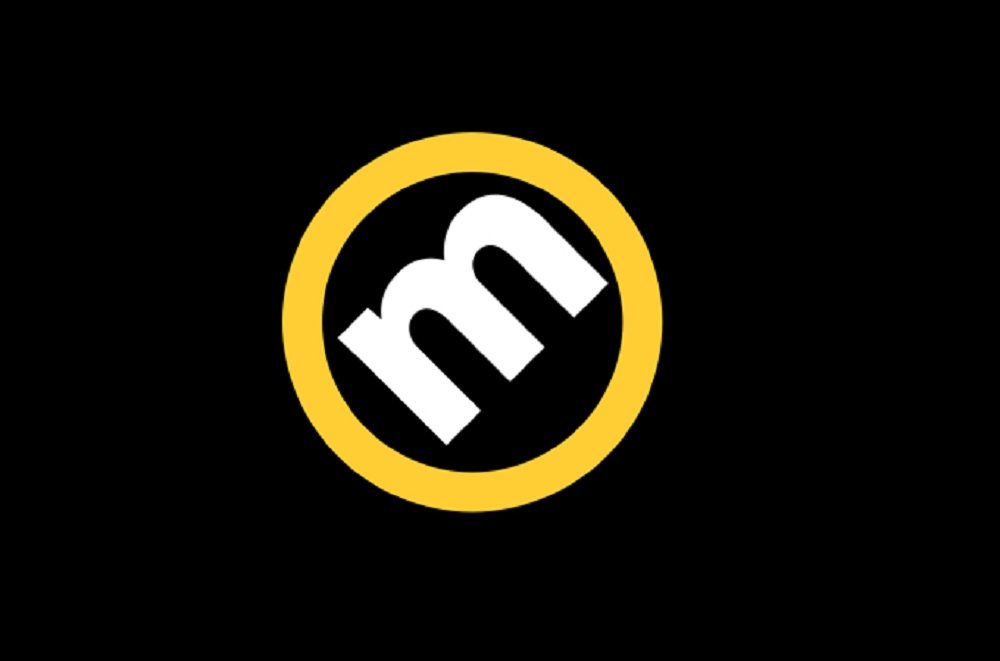 Review aggregate site Metacritic has implemented a new ruling that prevents users from leaving review scores for a video game until 36 hours after the title’s initial release.

“We recently implemented the waiting period for all user reviews in our games section to ensure our gamers have time to play these games before writing their reviews,” Metacritic told fellow Viacom site GameSpot. “This new waiting period for user reviews has been rolled out across Metacritic’s Games section and was based on data-driven research and with the input of critics and industry experts.”

While not directly mentioning the issue, it’s impossible not to assume that the new ruling is an effort to combat “review-bombing.” This is the process of drowning a particular title in a mass of negative review scores. A tactic often (but not always) employed by communities as protest against a particular aspect of a game beyond its actual gameplay.

The most recent notable instance of review-bombing took place last month with the release on The Last of Us Part II. Within scant hours of its release the Naughty Dog sequel had already received well over 5,000 negative user reviews, launching with a user score of  3/10, juxtaposed against a Metascore of 9/10. Previous review-bomb campaigns were held against Pokémon Sword and Shield, and Animal Crossing: New Horizons, as well as movies such as Star Wars: The Last Jedi and Captain Marvel. It should also be noted that, despite these campaigns, all the above titles saw incredible financial success.

Filed under... #Controversy#Metacritic#Online#Opinion#The Last of Us