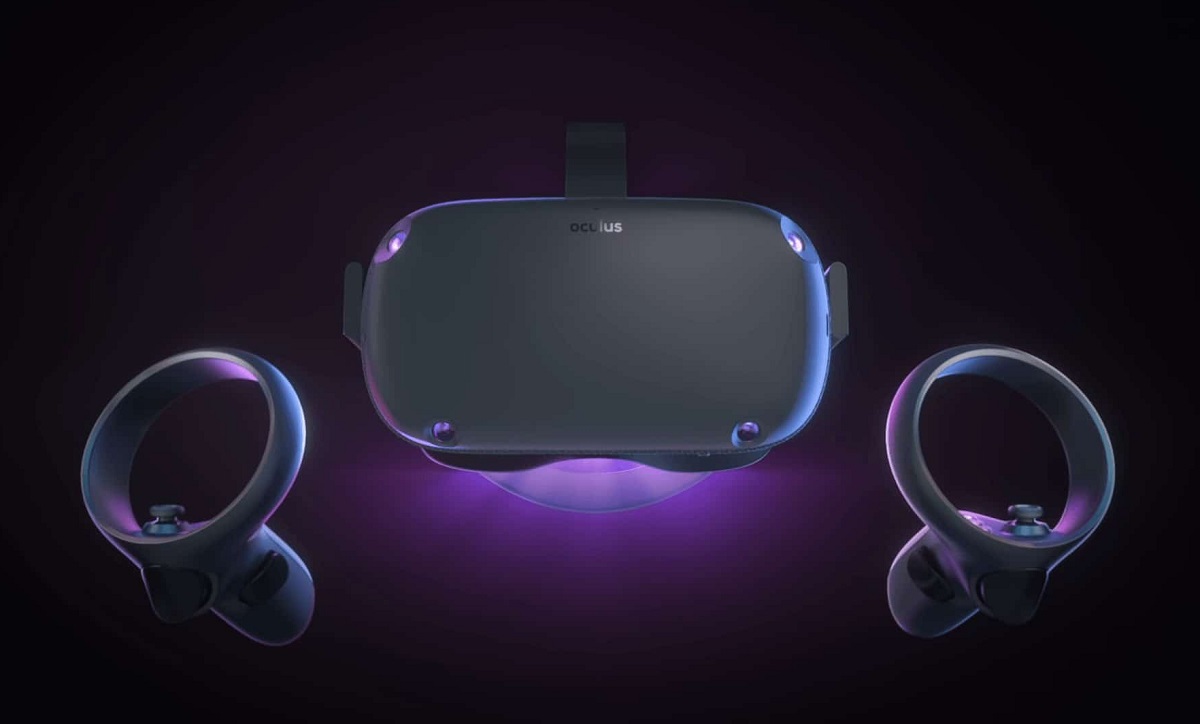 Meta has announced that it is winding down support for the first iteration of its Quest VR technology. In an email obtained by UploadVR, Meta explained how the changes will affect Quest 1 users from spring forward.

Quest 1 user will still be able to use all of the currently available apps and hardware, but no new features will be included in Quest 1 updates and the compatibility of apps moving forward is not guaranteed. Additionally, as of March, Quest 1 users will no longer be able to create or join parties, and will lose all access to the Meta Horizon Home features. So no more visiting your virtual pals or inviting them over to your virtual abode.

Meta notes that it will continue to roll out critical bug fixes and security patches until 2024.

Released in 2019 as the successor to Oculus GO, Quest launched in the spring of 2019 at a retail price of $400. It would be superseded in fall 2020 by Quest 2. A side iteration, Quest Pro, was launched at the end of last year, with Meta tentatively suggesting that its next technology, Quest 3, will arrive at some point later this year.