Get ahead of the ladder

Hearthstone recently released its latest expansion, Rise of Shadows. As the first expansion released this year, all cards that were released in 2017, in addition to a few other unhealthy cards, were removed from the game’s Standard format. With so many changes to the available card pool happening at once, it can be a daunting task to create a new deck, especially with a finite amount of Arcane Dust available to craft new cards.

I’m here to bring you guides and deck lists for some of the top Hearthstone decks available for each class that have been played during the first week of the expansion.

Druid was significantly impacted by the latest card rotation, losing many of its core Armor-gain tools to help it survive into the late game. However, Rise of Shadows delivered a range of new Druid tools to create the new Heal Druid archetype in addition to resurrecting the popular Token Druid archetype.

Heal Druid takes advantage of new healing-synergy cards to generate immense value while regaining Health. The deck hinges on the powerful new Legendary minion, Lucentbark, that will come back to life each time you regain Health.

Token Druid is an old Druid archetype that is back with a vengeance. Taking advantage of new Twinspell cards that can be played twice, the deck is able to flood the board with a large number of minions each turn. It can flood the board so many times that it can outvalue even the greediest of Control decks and rightfully deserves its place as the best deck in Hearthstone right now.

Hunter was by far the best class of the previous expansion, so the only direction it could go was down. The ever-popular Midrange Hunter has stuck around despite losing some of its strength. Joining it is the long-overdue Mech Hunter archetype, which has seen great success.

Midrange Hunter was a dominant force during the previous expansion that relies on strong Beast synergies to dominate the board. While it is no longer a top-tier deck, it is incredibly cheap to build and a great choice if you are on a budget.

Despite receiving a ton of support in last year’s Boomsday Project expansion, Mech Hunter has only now taken off with the release of Rise of Shadows. The deck uses Mech synergies to churn out minions that are awkward for opponents to remove. From there it uses powerful Magnetic effects to bolster its board and overwhelm opponents.

Mage was left in an awkward spot at the beginning of the expansion, losing the essential cards for both its Control and Aggro archetypes. However, Rise of Shadows, provided new cards to bring about the new Summoner Mage archetype, while also providing support to revive Tempo Mage.

Summoner Mage is a minion-based archetype that, as the name suggests, focuses on summoning minions. The deck hinges on the new card, Conjurers Calling, to destroy a friendly minion and replace it with two random ones of the same cost. This paired with Khadgar, who will duplicate any minions that are summoned, allows the deck to create massive boards if left unchecked.

Tempo Mage is a long-standing Mage archetype that uses large numbers of cheap spells to wreak havoc on opponents. The new card, Mana Cyclone, rewards this strategy by adding a new spell to your hand for every spell that is used during the turn that it is played. 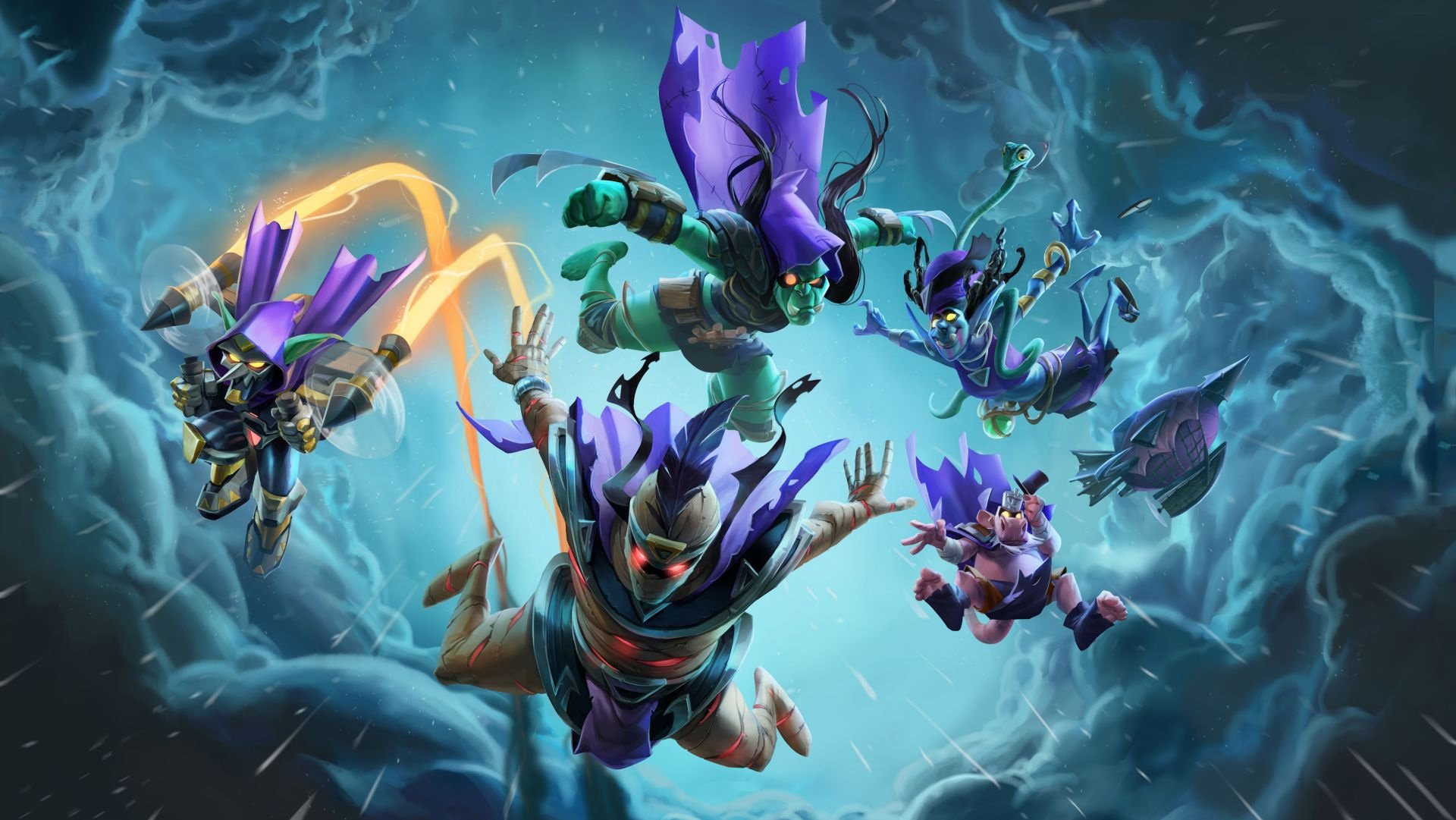 Paladin was perhaps the class that was most impacted by Blizzard’s decision to remove certain Hearthstone cards from the Standard format one year earlier than intended. Despite this, Holy Wrath Paladin decks have stuck around going into the expansion, in addition to new support for the infamous Secret Paladin archetype.

Holy Wrath Paladin is a combo deck that aims to draw through its entire deck as quickly as possible. From there it aims to use a powerful combo involving Holy Wrath to deal 25 direct damage to opponents.

Secret Paladin is an aggressive deck that was once one of the most powerful archetypes in Hearthstone. While the latest version does not quite live up to the same standard, it is still extremely powerful and uses a range of powerful cards that benefit from having Secrets in play to rush down opponents.

The latest card rotation has sent Priest back to the stone age, taking away essential cards from all Priest archetypes. As a result, the class has returned to its roots with Control Priest decks while also being able to scrape together the tools for a viable Wall Priest deck.

Control Priest takes advantage of the large amount of Priest removal tools available to control games from start to finish and defeat opponents in long games of attrition.

Wall Priest uses high-Health Taunt minions to construct a huge impassible ‘wall’ to lock opponents out of the game. For stubborn opponents, the deck uses Divine Spirit and Inner Fire combos to turn the Health of its minions into Attack for huge amounts of burst damage.

Rogue has been one of the big winners in Hearthstone: Rise of Shadows. It has the best access to the new and powerful Lackey minions to improve the popular Aggro Rogue archetype even further. Additionally, the class also gained new ways to shuffle cards into its deck to support Pogo Rogue decks.

Aggro Rogue is a powerful deck that uses weapons and pirates to rush down opponents. Taking advantage of the new weapon Waggle Pick to return minions to its hand, it’s able to keep up pressure for the entire game, making it one of the best decks currently in Hearthstone.

Pogo Rogue aims to populate the board with ever-growing Pogo-Hopper minions to exhaust opponents. While it may be significantly weaker than other current meta decks, it has gained huge support in the latest expansion to make it viable. 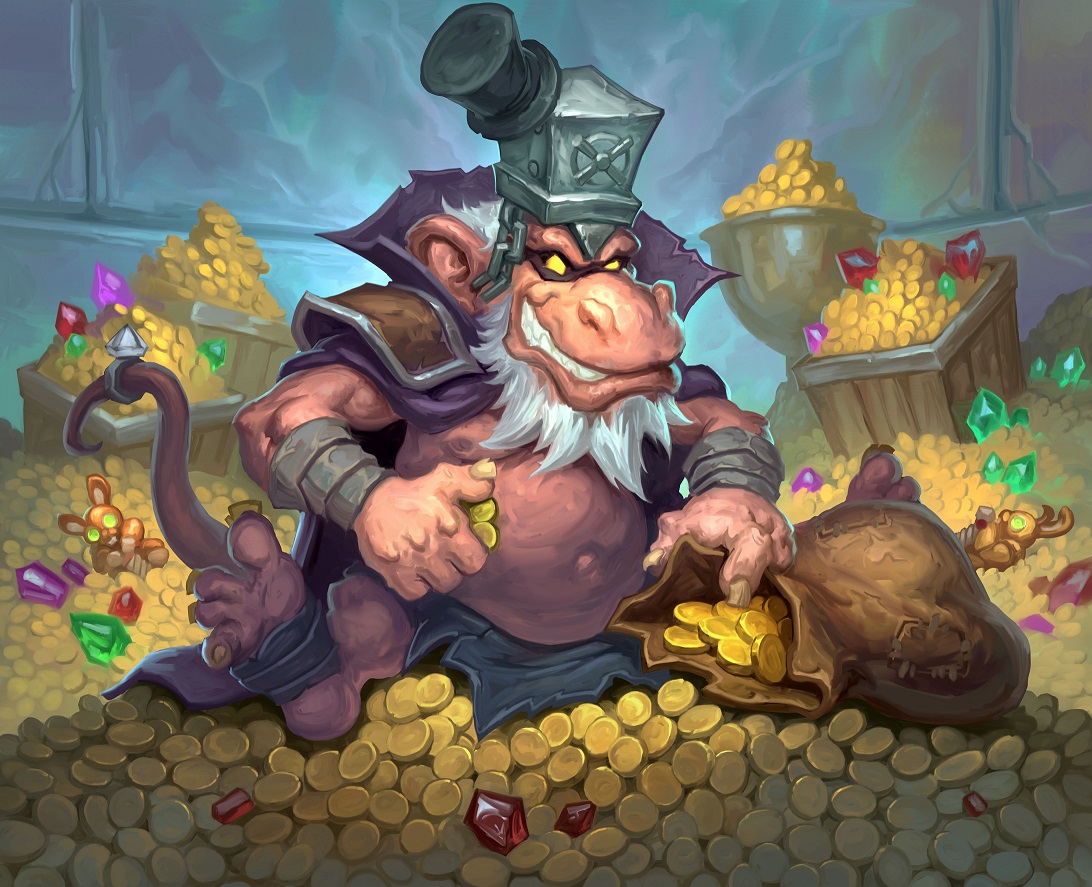 As a class that was almost unplayable, Shaman has gained a huge boost in strength from the Rise of Shadow expansion. Additional support cards have finally made Murloc Shaman a viable, and powerful, archetype. Alongside this, new ways to copy powerful minions have enabled the new Big Shaman archetype.

Murloc Shaman is an aggressive Hearthstone deck that takes advantage of Murloc tribal synergies to rapidly create powerful boards to rush down opponents. The new Shaman Murloc card, Underbelly Angler, provides the deck with a much-needed way to generate cards for sustained aggression and makes Murloc Shaman one of the strongest decks in the meta right now.

Big Shaman is a deck that only uses powerful, high-cost minions. It uses cards that create copies of minions in hand or in deck to access cheaper copies of the deck’s powerful minions to pressure opponents.

Warlock is another class that has returned to its roots in the Rise of Shadows expansion, favoring the minion-flooding Zoo Warlock deck. In addition to this, Warlock has gained the ability to shuffle cards back into its deck to bring about non-fatiguing Control Warlock decks.

Zoo Warlock is one of Warlock’s oldest archetypes. It aims to flood the board with cheap minions to quickly rush down opponents. By using the Warlock Hero Power later on to draw additional cards, it can keep up aggression throughout the game.

While Control Warlock isn’t a new archetype itself, the latest version of the deck comes with a new twist. The new addition to the deck, Plot Twist, paired with Augmented Elekk, allows the deck to continually shuffle two copies of your hand into your deck to avoid ever running out of cards. This, paired with copious amounts of healing and removal, makes the deck great at outlasting opponents. 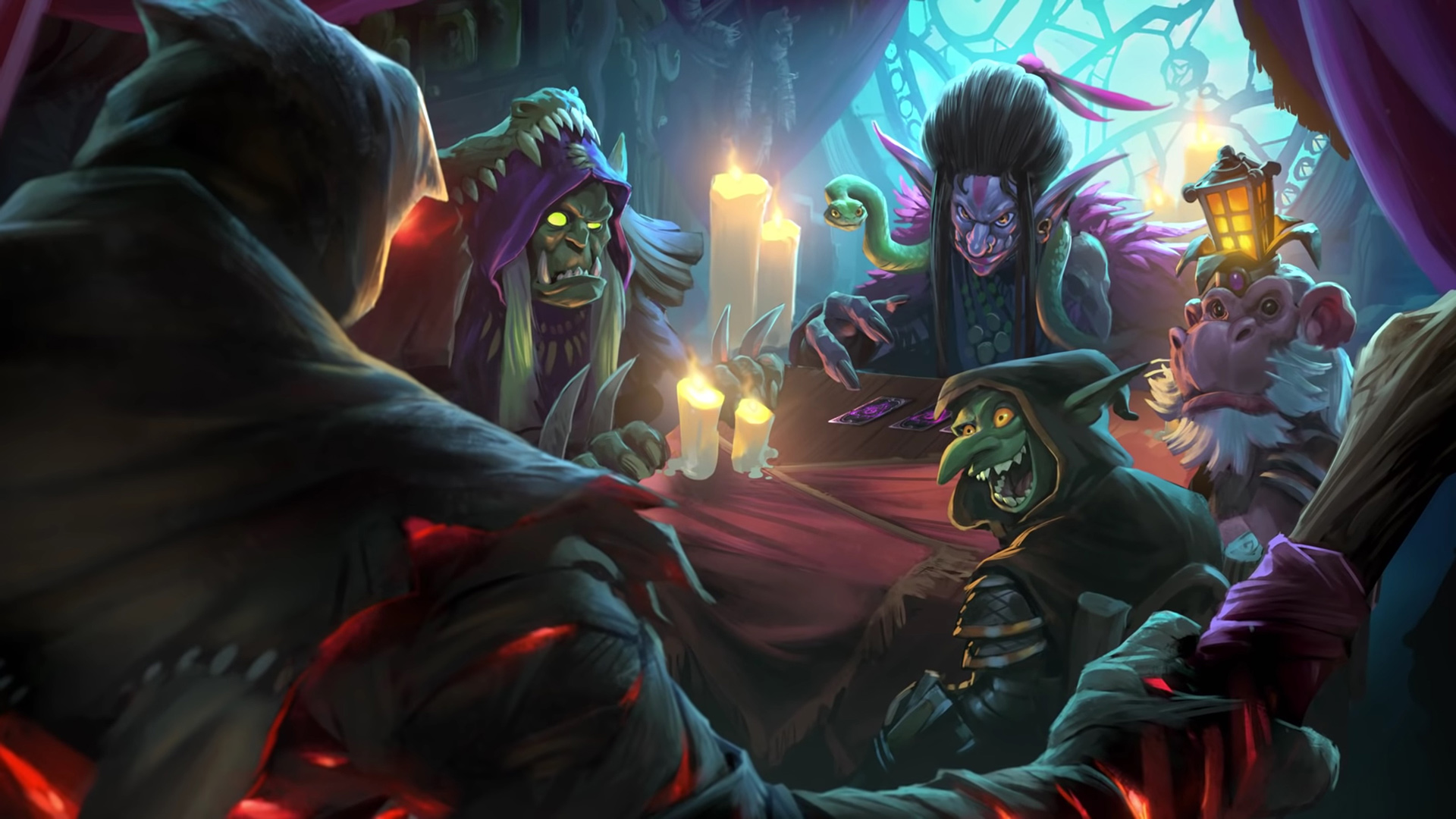 With one of the few remaining classes with a Hero card after the latest set rotation, Control Warrior has returned as a dominant control deck in the meta. The expansion has also given birth to Bomb Warrior, which continually shuffles powerful Bomb cards into opponents’ decks for explosive victories.

Control Warrior is a Hearthstone deck packed with powerful removal tools and plenty of Armor-gain to handle anything opponents throw its way. The addition of the new card, Archivist Elysiana, allows Control Warrior to create a new 10-card deck on demand to ensure it never runs out of cards.

Bomb Warrior is a popular new Warrior deck that aims to shuffle Bomb cards – which deal 5 damage when drawn – into opponents’ decks. It puts opponents on an inevitable clock to win as their Health begins to plummet when Bombs are drawn from their deck.

[Icy Veins is part of the Enthusiast Gaming Network! Hearth back to the inn and listen up for their Hearthstone: Rise of Shadows tips and breakdowns.]