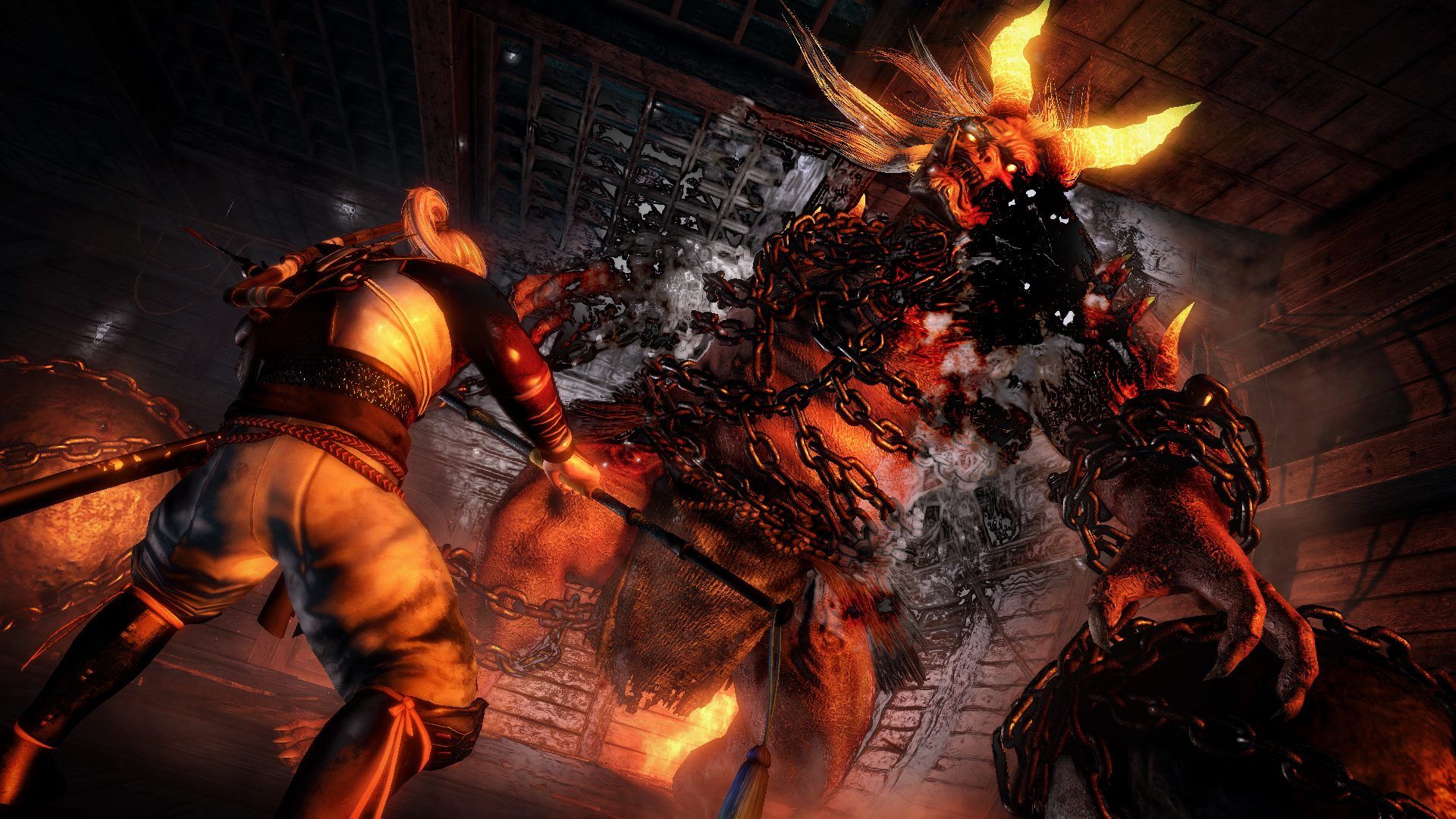 Is this reverse censorship?

A trailer was released alongside the announcement that Team Ninja’s Nioh would be getting a demo on the PlayStation 4 this month, as seen above.

In the YouTube comments, viewer Alucard3362 begged the developers to include dismemberment with “Dismemberment please!”, to which Team Ninja responded that the game “will have it for the West.﻿”

While the developers didn’t outright say the feature would be exclusive to the Americas and Europe, it certainly seems implied.

Does that mean that Japanese players are getting a censored version? I thought the Japanese version was always the original version as it was intended to be played. Does that mean our version will be the “uncensored version” or is this just another case of a game being localized to fit the culture of a different part of the world? We all know America has no problem with depicting violence while Japan doesn’t mind showing skin on characters of varying ages.

I, for one, am outraged for Japan.