Overwatch’s support character Mercy has, once again, received tweaks on the PTR for Blizzard’s team-based arena shooter, as the studio constantly juggles the Germanic GP to find her sweet spot in battle.

Mercy received a pretty severe overhaul last year, controversially changing her Resurrect ability from an Ultimate to a regular skill, increasing the power of her hand-blaster, and giving her a new Ultimate, Valkyrie, that had her flying around and popping resurrections like a necromancing maniac.

Shortly thereafter, she was re-tweaked, as her new ability to completely undermine successful assaults with a mere click of a button, every 30 seconds, made Mercy an instant must-pick. This was borne out by multiple pro-players who ditched their usual supports in favour of goddess-level powers bestowed on our girl. Mercy would go on to garner a high pick rate across all platforms and leagues. No Mercy, No Victory.

In November, she was nerfed again, adding an increased charge time to her resurrection abilities, which proved to have zero impact in her dominance, both in popularity and on the battlefield. A team without Mercy became a team simply choosing to make life harder on themselves. 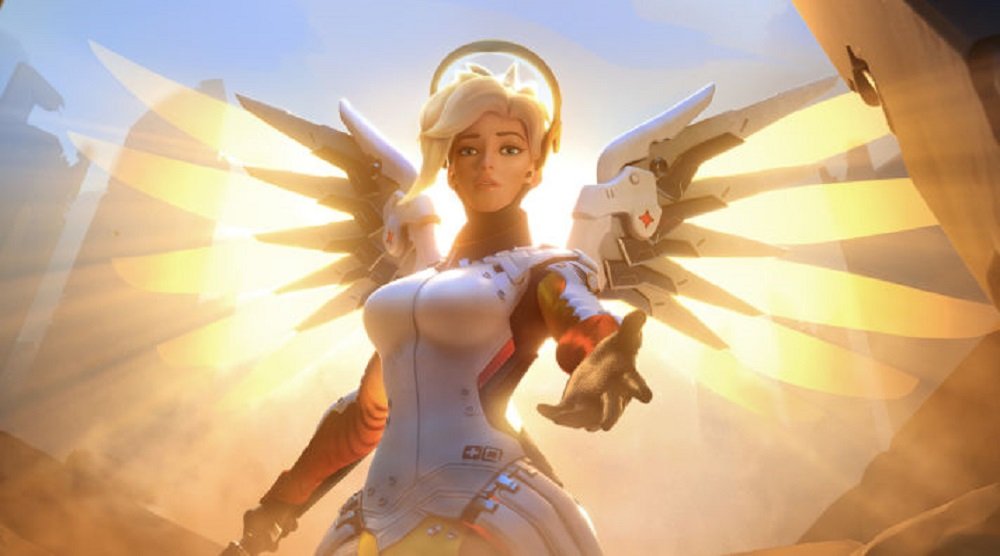 Blizzard have, within the last day, have rolled out yet another nerf, this time focusing on Valkyrie. Five seconds have been removed from its duration, the “instant-resurrect” power she gains when in Valkyrie is gone, and there has been a speed reduction to Guardian Angel. These changes have already been rolled out live on the PTR.

Often in roster-based games, people beg for their favourite characters to receive buffs. Who doesn’t want an easier gaming life, right? I’ve been playing Mercy generally since Overwatch launched. I’m not a good shot, recklessness isn’t in my nature and I’m great at micro-management, as well as being able to keep an eye on the big picture. Mercy is perfect for me.

But, since her initial buff, I’ve been having much less fun with the character. As I have stated before, I almost feel like I’m “cheating” when I play her. I had a match this week where, teamed with an Orisa and a Bastion, our trio were able to lock an entire team out of a payload with some very basic strategy. I was sending texts whilst playing, because my Mercy (coupled with Ori’s shield) had made the two rotary cannons unstoppable, almost unkillable.

It was one of a myriad of easy wins I’ve had in recent weeks, but it wasn’t fun. They might have made “my” character better, but it’s made my matches less satisfying. Am I saying that this is the case for everybody? Of course not. Every player has their own Overwatch experience. But when an entire meta, both amateur and pro, switches out their usual roster mainstays for the exact same character, something’s up. 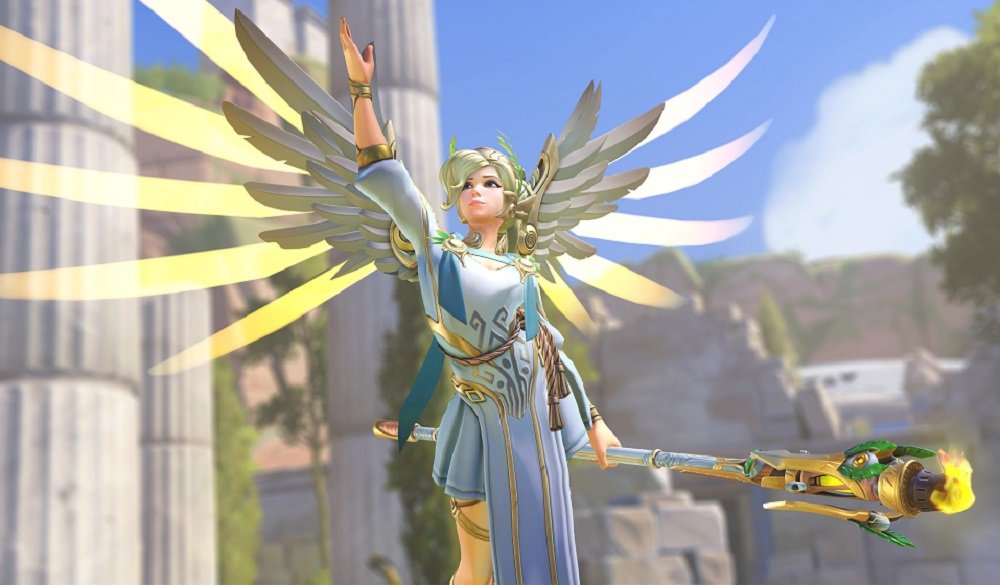 I personally dislike all the changes made to Mercy in 2017. I understand that some irritating Mercy players loved saving-then-activating Team Resurrect just for their personal glory shot, but there are tons of players out there who don’t always use skills efficiently (myself included). That’s on bad players, not bad characters.

A golden rule of roster-driven games is that you should never make one single character “bigger than the game”. While many characters became regular, almost obligatory picks in the past, I honestly believe that no-one has become as dominant a “must-have” character as Mercy in her current incarnation.

Tough times for Angela Zeigler, here’s hoping that Blizzard, Mercy fans, and the Overwatch community can find some agreeable compromise with our peace-loving protector soon.