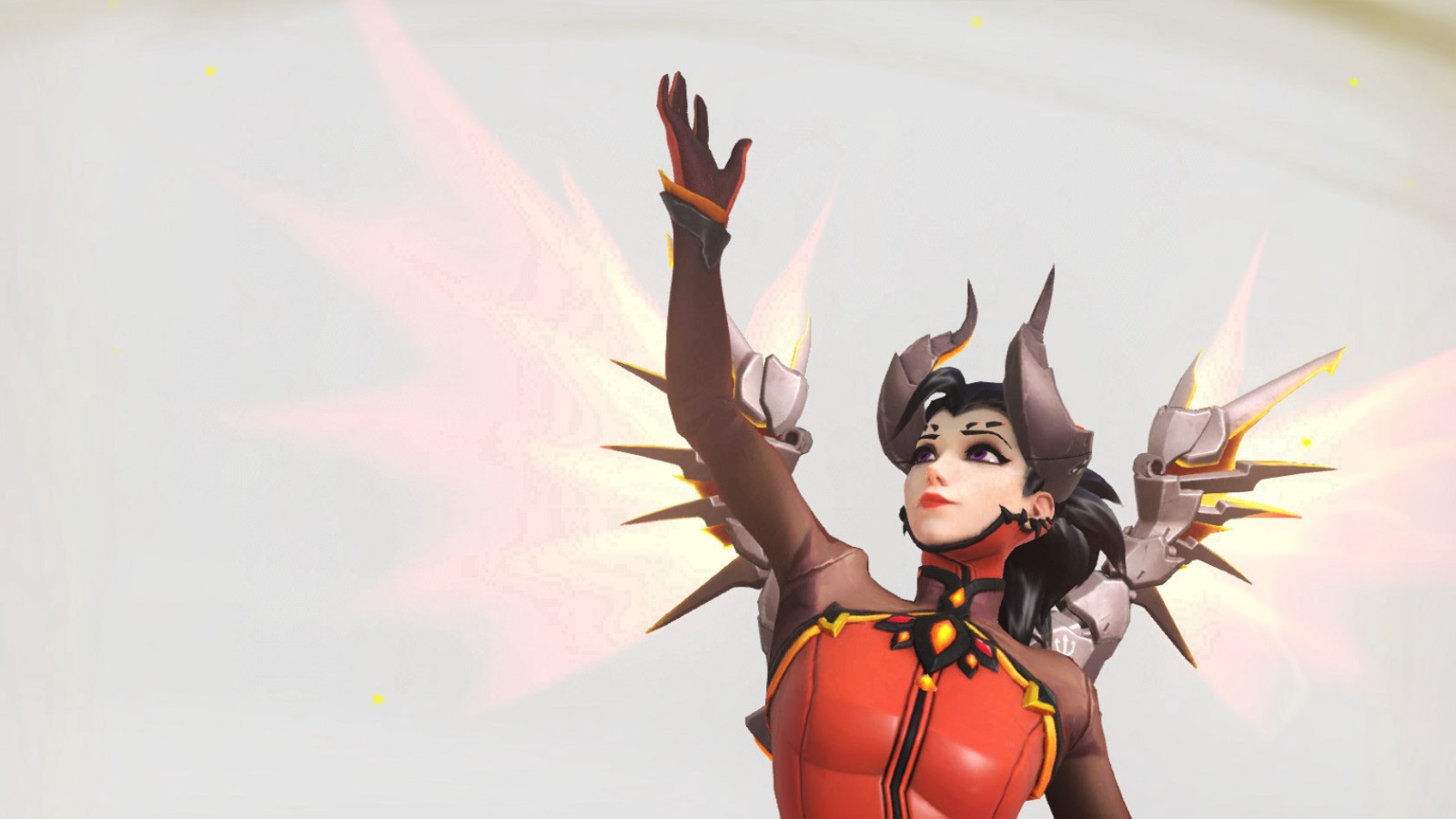 This week on ‘what to do with Angela Ziegler’

When Overwatch was first released even with an extensive beta testing period it felt like the wild west. Every hero had a power fantasy, that fantasy was in overdrive, and as a result each character felt wildly unique. Then Blizzard nabbed a multi-million dollar eSports deal and the whole game done changed.

While a balancing act is to be expected for any popular online shooter, pro players have no doubt made an impact on just how drastically characters are tweaked. Mercy has been a point of contention for quite some time across all skill levels and has undergone many changes, and now Blizzard is nerfing her once again with a 17% reduction for her healing beam’s power.

Other alterations are being made to the support squad as a whole to bring them all in line. There’s a buff for Ana (300 HP instant heal for Nano Boost), a nerf for Bridgette (one second longer cooldown on shield base), buffs for Lucio (a bigger effect for Sound Barrier and a crossfade range boost), and a tweak for Moira (20% base regen rate for her healing resource). All of this is coming in the next patch.