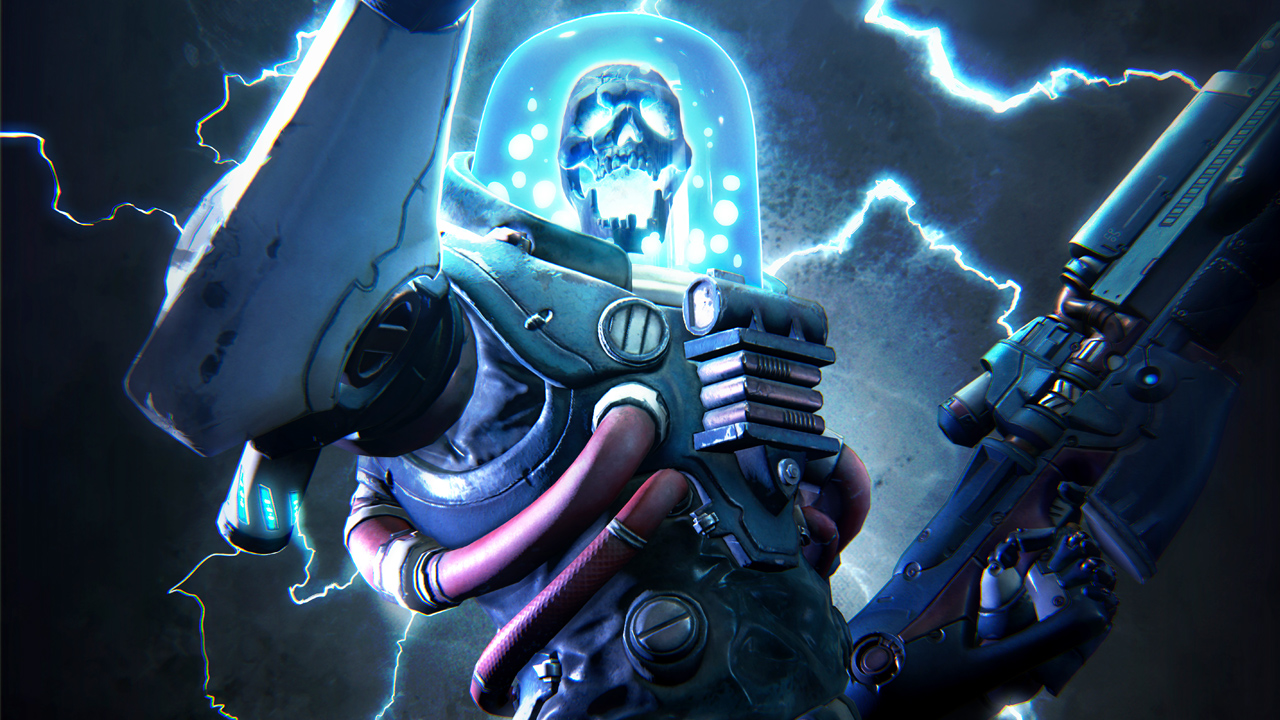 Castlevania: Lords of Shadow developer MercurySteam has been teasing a new project for a while now, leading to all sorts of wild speculation that it was going to take on another storied franchise (possibly Metal Gear!), but its next game is in fact a new property: Raiders of the Broken Planet.

Details are fairly light right now, but the studio is billing this self-published, digital-only PC, PS4, and Xbox One title as a “multiplayer online asymmetric adventure” with a mix of shooting, brawling, and strategy. According to producer Dave Cox, there will be a single-player campaign as well.

The titular broken planet is home to an ability-granting substance that has all of the galaxy’s ne’er-do-wells warring to seize control and become powerful enough to rule space. Sounds familiar!

There are plans for “multiple” beta programs (sign-ups here) ahead of a full release this year. MercurySteam also notes that the “story-driven narrative will be delivered episodically, with each part selling at an extremely low and attractive price point.” I don’t know about all of that, and it’s hard to get a true sense of this game from a few basic images, but I sure do like the look of the skeleton fellow.