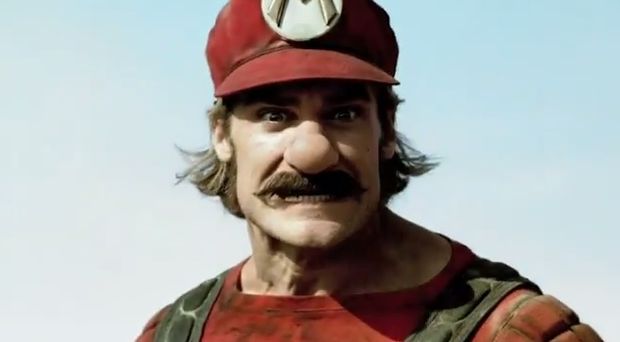 Remember that ridiculous Mercedes-Benz commercial that promoted Mario Kart 8 with a real-life actor playing Mario? Well according to a report by Rocket News, Japanese Mercedes dealerships are reporting more foot traffic as a result.

According to the report, there has been a “marked increase” in visitors to the showrooms, and it has been viewed over two million times in Japan. According to Mercedes-Benz Japan president Kintaro Ueno, ““[The commercial] was quite a talking point, bringing a lot of people to the showroom This is a new market segment for us, but it has exceeded our expectations. I can say that it’s going well.”

Well, that’s interesting enough, but the DLC isn’t even out in the west yet!