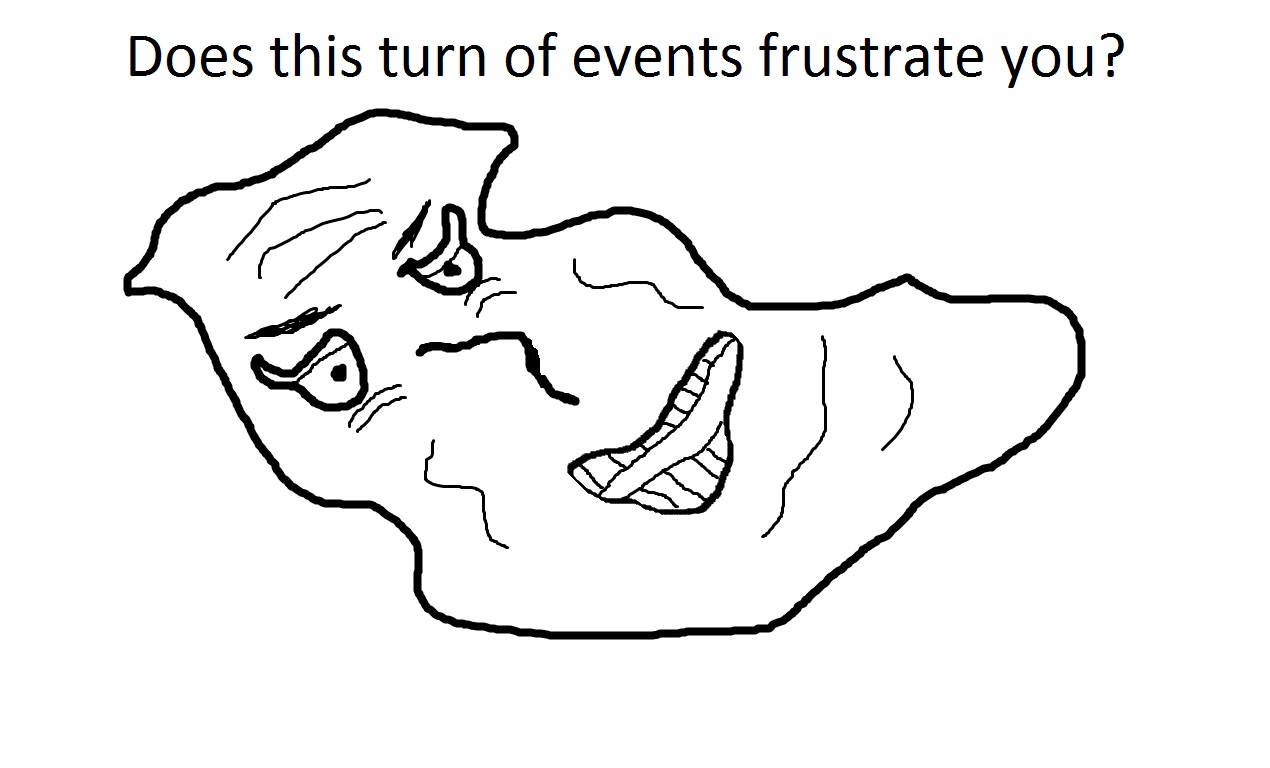 Alanis Morissette would be proud

In a continued lack of self-awareness, Carlos Ramirez (a.k.a. Wynne), creator of the popular meme “Trollface” has filed a DMCA takedown against Ninja Pig Studios. The filing claims unlicensed usage of the Trollface likeness in their Nintendo Wii U eShop game Meme Run infringes on his copyright of the image.

Ramirez took to Reddit to explain why the claim was filed:

A handful of you might remember me, but (hopefully) most of you probably have no clue who I am. To keep it brief, I own the copyright to the Trollface image, and seeing as the image was the ‘star’ of Meme Run, I sent a DMCA takedown notice to Nintendo and want to try and settle the matter amicably. I don’t really intend to have a discussion on fair use or explain my motivations beyond the fact that my business with other parties compels me to make sure that instances of copyright infringement are addressed and resolved. Typically the result in these matters is simply having the use of the image be credited, recovering some kind of monetary compensation, or simply have it removed from the work.

To that end, takedown notices are a necessary first step to quickly open a direct line of communication with the offending party and work on remedying the situation.

I did try to reach out to the creator earlier this year and obtain the information I needed, but he claimed that he was not at liberty to speak about his relationship with Nintendo or any of the particulars regarding the game’s sales data. My lawyer had been busy working on another case (which I am actually not at liberty to talk about lest I void the terms of our agreement) and I prefer to let him handle the matter of my legal representation, so I sort of dragged my feet on actually setting this in motion so he could wrap up our current case.

So, whatever you may have thought of Meme Run, its absence might only be temporary. For those of you who were hoping to pick it up and missed their opportunity, I sincerely apologize for the inconvenience.

Besides the fact that memes are apparently serious business, the real irony is: according to Internet legend Trollface is itself derivative of the lesser known “Rape Rodent” meme.  Rape Rodent was the awkward result of someone’s attempt to draw Mighty Mouse, which Ramirez attempted to insert into one of his comics, resulting in Trollface. 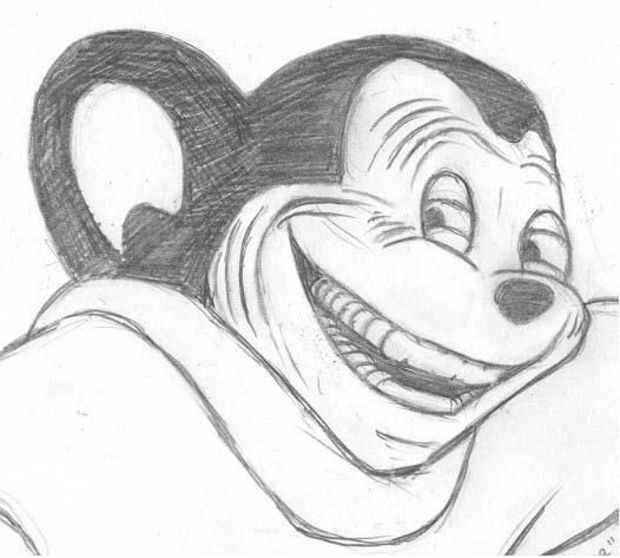 So, a failed drawing of a failed drawing ended in DMCA takedowns, lost profits, and general bad feelings.  Hopefully, some sort of arrangement can be made between Ramirez and Ninja Pig Studios so that Meme Run can return to the Nintendo Wii U eShop.

Whatever you do, don’t post any homemade memes satirizing the situation in comments. That would be just terrible.

Regarding Meme Run, and why I had it pulled from the eShop. [Reddit]