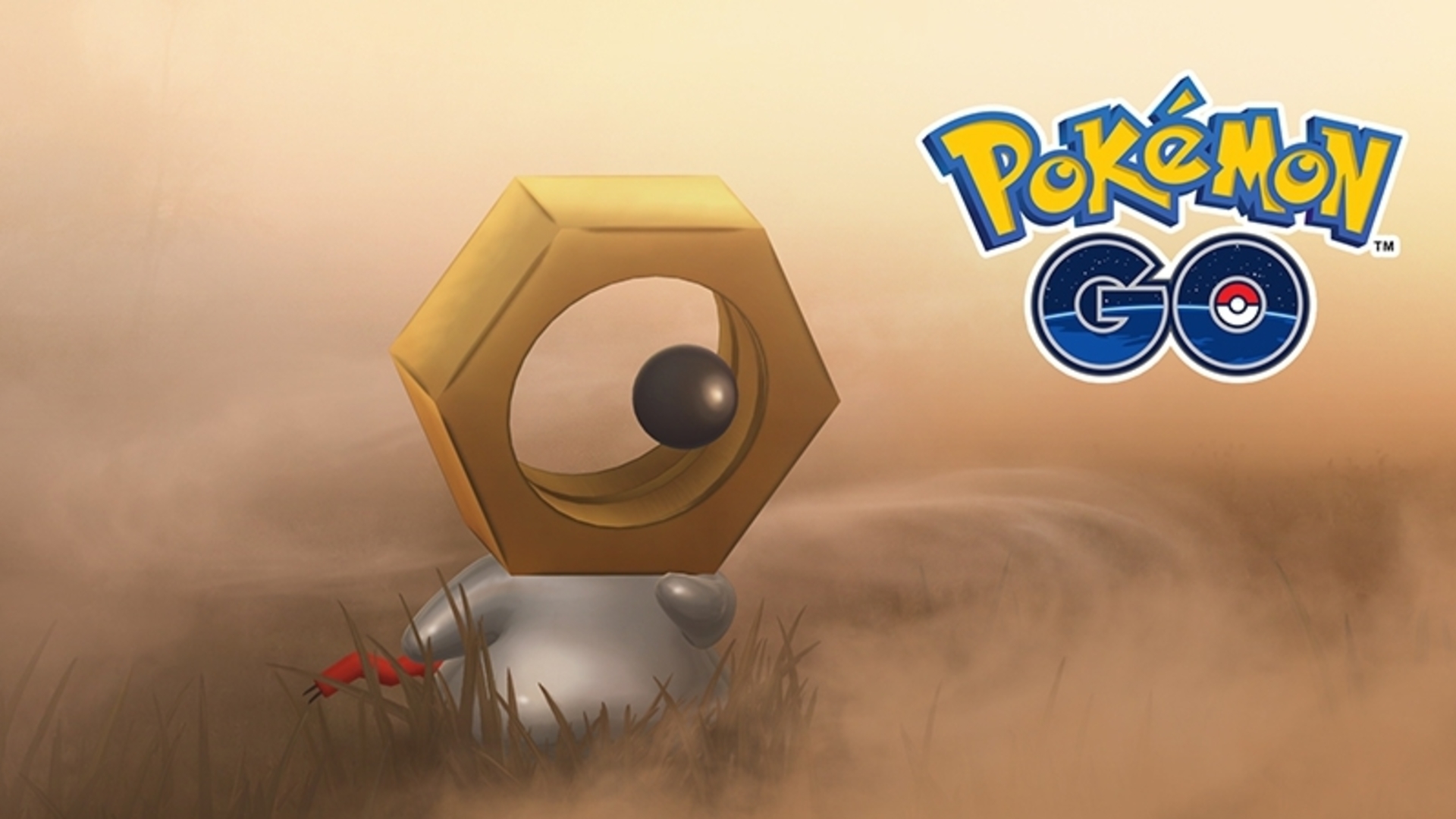 The hex nut Pokémon, Meltan, is now obtainable in Pokémon Go. Niantic has given trainers a new “Special Research Task” quest that will reward them with Meltan at the end. Titled, “Let’s Go, Meltan,” the quest will be a nine-parter that will require the capture of some of the monsters more common in both Let’s Go games. Those Pokémon will be appearing more often in Go from now until November 27.

As a refresher, owners of Let’s Go will be able to obtain a mystery box by transferring their Pokémon from Go into the Switch title. With that, you’ll be able to obtain up to 30 minutes of Meltan spawns per week. This will help tremendously in getting Melmetal, which requires a whopping 400 candies from Meltan.