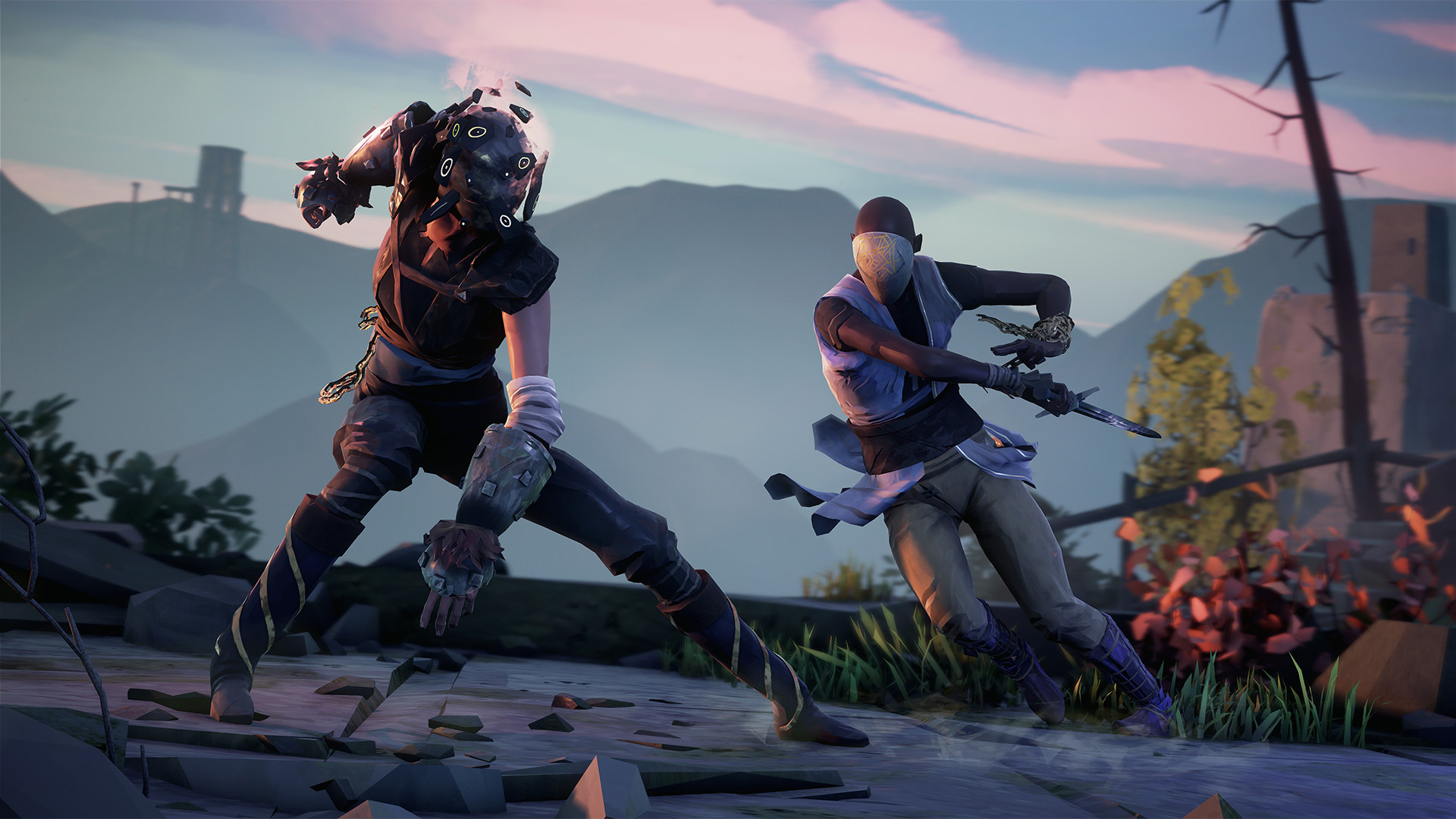 Releasing August 29 on PC and PS4

Sloclap and Devolver Digital are bringing the online-centric combat game Absolver to PC and PlayStation 4 on August 29, 2017. I still mostly know this game as “the one with fisticuffs and funny masks,” but you might remember Zack drawing comparisons to Dark Souls PvP and sweet old God Hand.

This overview gets into the meat of it, from moveset customization to fighting styles and stances:

Up until now, my main concern has been that I’ll feel way out of my depth, but the way things are laid out in this video, I think it’ll just take some patience up front and won’t be too overwhelming.

“The core gameplay of Absolver is accessible and doesn’t require high levels of dexterity to be played,” says Sloclap’s Pierre Tarno, “but players will be challenged on other skills; timing, reflexes, observation, and memory will all be put to the test, and with the interplay of all the different mechanics above, there is enough depth to make all fights unique.”