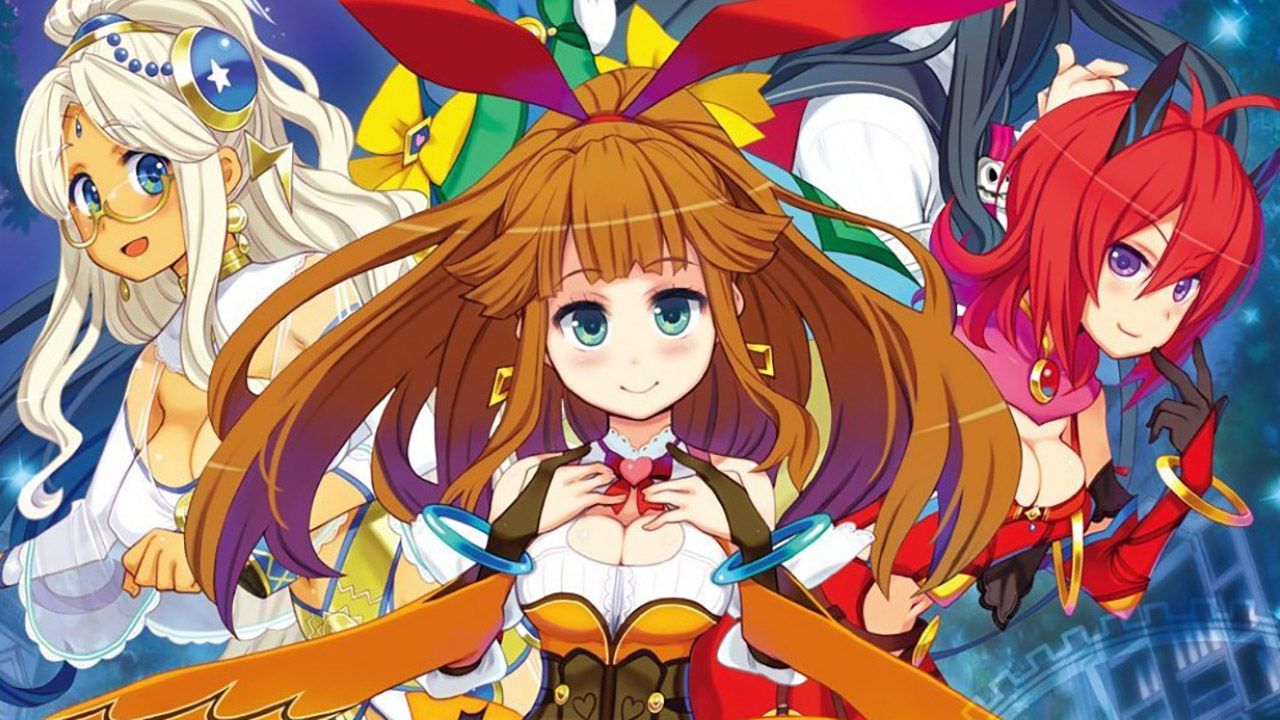 ‘Reasonable adults’ may be offended

The Australian Classification Board has refused to give a rating to MeiQ: Labyrinth of Death.

According to the Australian Classification Board (via Kotaku), the game has been refused classification because it depicts “matters of sex, drug misuse or addiction, crime, cruelty, violence or revolting or abhorrent phenomena in such a way that they offend against the standards of morality, decency and propriety generally accepted by reasonable adults to the extent that they should not be classified”.

It’s also thought the game will “likely to cause offence to a reasonable adult” given there’s “a person who is, or appears to be, a child under 18 (whether the person is engaged in sexual activity or not).”

In the States, however, the game received a ‘Teen’ rating, and in Japan, it’s available for people aged 12+.

This isn’t the first time Australia has failed to award a classification. Hotline Miami 2 was also refused last year, and substantial cuts were made to Saints Row 4.