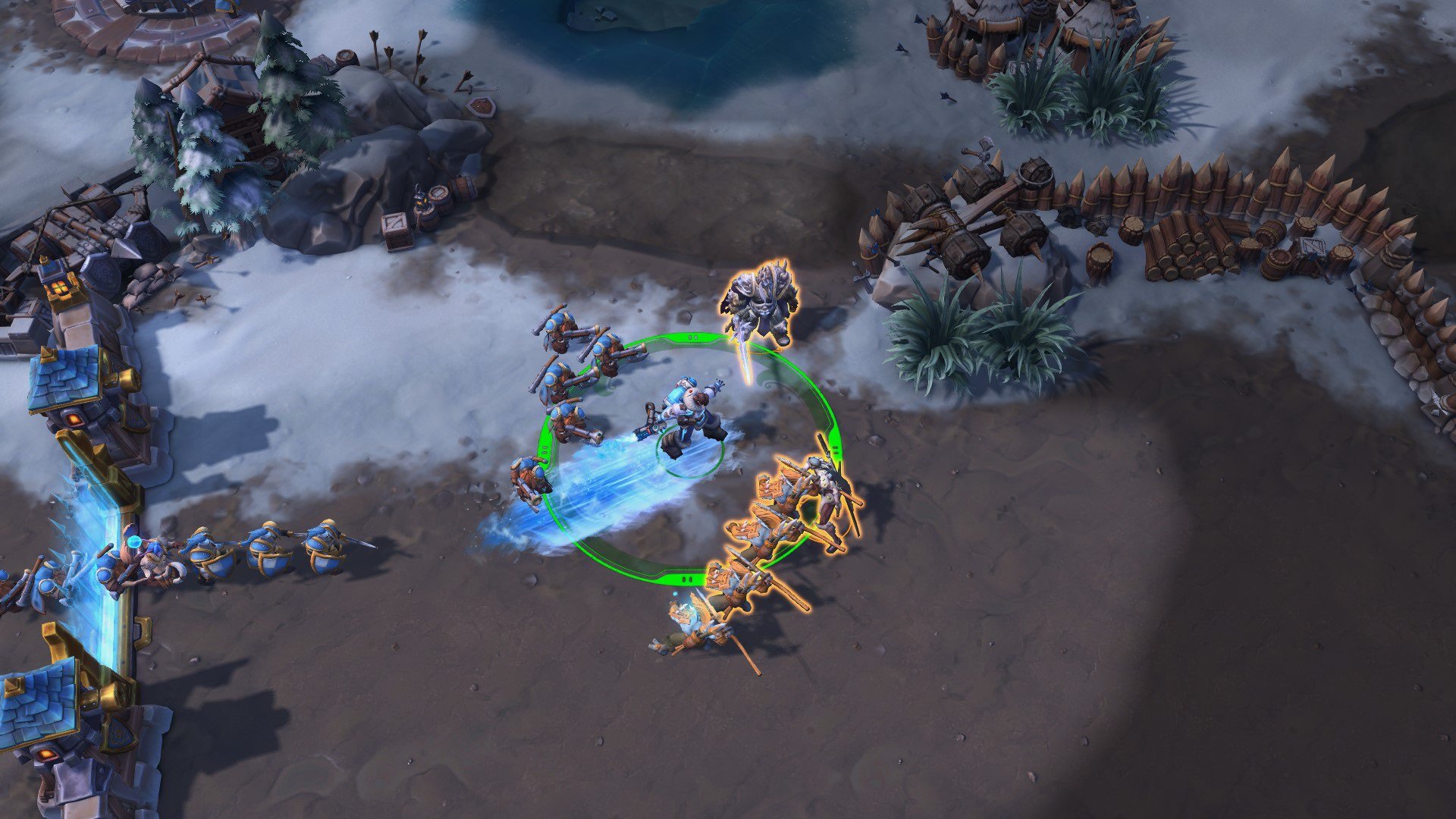 And she’s fun to play

After a long hiatus, both a tank hero and an Overwatch character have re-invaded Heroes of the Storm.

Mei probably isn’t the first pick for a lot of players when it comes to crossovers, but she slots in quite nicely with the crew on multiple levels.

Some time ago the Heroes dev team finally started to break up “bruisers” from actual “tanks,” and the results were enlightening for many players.

Finally, people realized that bruisers weren’t really cut out to take the heat off an entire team: allowing characters like Johanna, ETC and Muradin to shine more than they already did, among a few others. The problem is this tank meta never really evolved over time. The same few faces were clearly the tanking kings, Mei is not as sturdy so she’s not going to be a catch-all tank, but she has some tricks up her sleeve that make her situationally interesting (not to mention fun to play across all modes).

Mei is pretty versatile. She can take huge hits with her passive on-demand Cryo-Freeze (basically an ice block with shields), she can blind enemies to counter auto-attack (AA) compositions, plus she has a minor amount of wave clear (blizzard). She’s also great for finding stealth heroes (all of her abilities can suss them out and break a cloak) and her ultimates have the ability to change the course of any teamfight.

She can also feel like a fairly passive hero if you don’t actually hit with her abilities. Her cooldowns are very long (10 seconds on Q, 14 seconds on W, 14 seconds on E); very few heroes have a universal 10 second minimum cooldown wait across their basic abilities (Leoric currently). Everything has to be deliberate, lest she lose out on a key blind, slow, chase or escape.

When you actually do hit with everything, it all just clicks. She can blind, slow, root, stun and boop enemies: all the things a tank should be doing to peel for her team. While it’s not exactly clear how she’ll fit into the hardcore ranked meta right now or what tweaks she’ll get in the near future, I’m excited to see her around in pretty much all levels of play.

It’s great to see that even after a huge “new hero” hiatus, the Heroes team can still deliver. We’re getting to the point where the skeleton crew is keeping the game alive, without the work of the full development team behind them: and they’re going great.