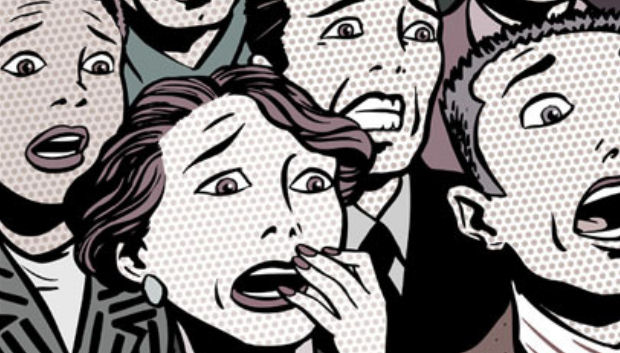 In news that could be considered shocking at the very least, Halo developer Bungie has announced that it just signed a ten-year contract with evil publisher Activision, marking the studio’s first long-term engagement since it split with Microsoft in 2007.

Bear in mind this is not an acquisition, with Bungie still maintaining control of itself. However, Bungie will now be providing a decade’s worth of content for Activision to publish.

Details are scarce at the moment, but this is obviously a bit of a megaton announcement. As Infinity Ward appears to disassemble before our eyes, Activision has seduced the makers of the only current FPS to challenge Call of Duty for dominance, and has added yet another high profile company to its stable of powerful thralls.

How long will it take for Activision to own a little slice of every part of this industry?

KIRKLAND, Wash. and SANTA MONICA, Calif., April 29, 2010 /PRNewswire via COMTEX News Network/ — Bungie, the developer of blockbuster game franchises including Halo, Myth and Marathon, and Activision, a wholly owned subsidiary of Activision Blizzard, the #1 online games publisher (Nasdaq: ATVI), announced today that they have entered into an exclusive 10-year partnership to bring Bungie’s next big action game universe to market. Under the terms of the agreement, Activision will have exclusive, worldwide rights to publish and distribute all future Bungie games based on the new intellectual property on multiple platforms and devices. Bungie remains an independent company and will continue to own their intellectual property. Additional terms of the agreement were not disclosed.

The groundbreaking alliance will provide Bungie its first such partnership since splitting off from Microsoft in 2007, significantly broadening its global reach by providing the resources and support to develop, distribute and release games worldwide on multiple platforms and devices.

Activision will broaden its portfolio with a new franchise from one of the industry’s most creative, successful and proven studios, whose games have sold more than 25 million units worldwide. To date, Bungie’s Halo games have generated approximately $1.5 billion in revenues, according to The NPD Group, Charttrack and GfK. Activision expects this agreement to be accretive to its operating margins as of the release of the first game.

“We chose to partner with Activision on our next IP because of their global reach, multi-platform experience and marketing expertise,” said Harold Ryan, President of Bungie. “From working together over the past nine months on this agreement, it is clear that Activision supports our commitment to giving our fans the best possible gaming experiences.”

“Bungie is one of the premier studios in our industry and we are extremely pleased to have the opportunity to work with their talented team over the next decade,” stated Thomas Tippl, Chief Operating Officer of Activision Blizzard. “Bungie has developed some of the most compelling and successful games, multiplayer experiences and thriving fan communities, and this alliance underscores our long-standing commitment to foster the industry’s best creative talent. Our unprecedented partnership with Bungie will enable us to broaden our pipeline of exciting new games as we continue to strengthen our industry position and pursue long-term growth opportunities.”