Remember? From that one fight before you traded it?

Toy-makers MegaHouse has revealed pics of an upcoming figurine designed after Arsène, the initial persona of Joker, the protagonist of last year’s smash hit RPG, Persona 5.

Arsène is the first Persona that the protagonist unleashes, upon learning of his powerful abilites not long after his transference to Shujin Academy in Tokyo. Adorned with powerful wings and a sweet top hat, Arsène is named after famous literary thief Arsène Lupin, who wowed readers with his tales of derring-do in the early 1900’s (Anime legend Lupin III also references said character). 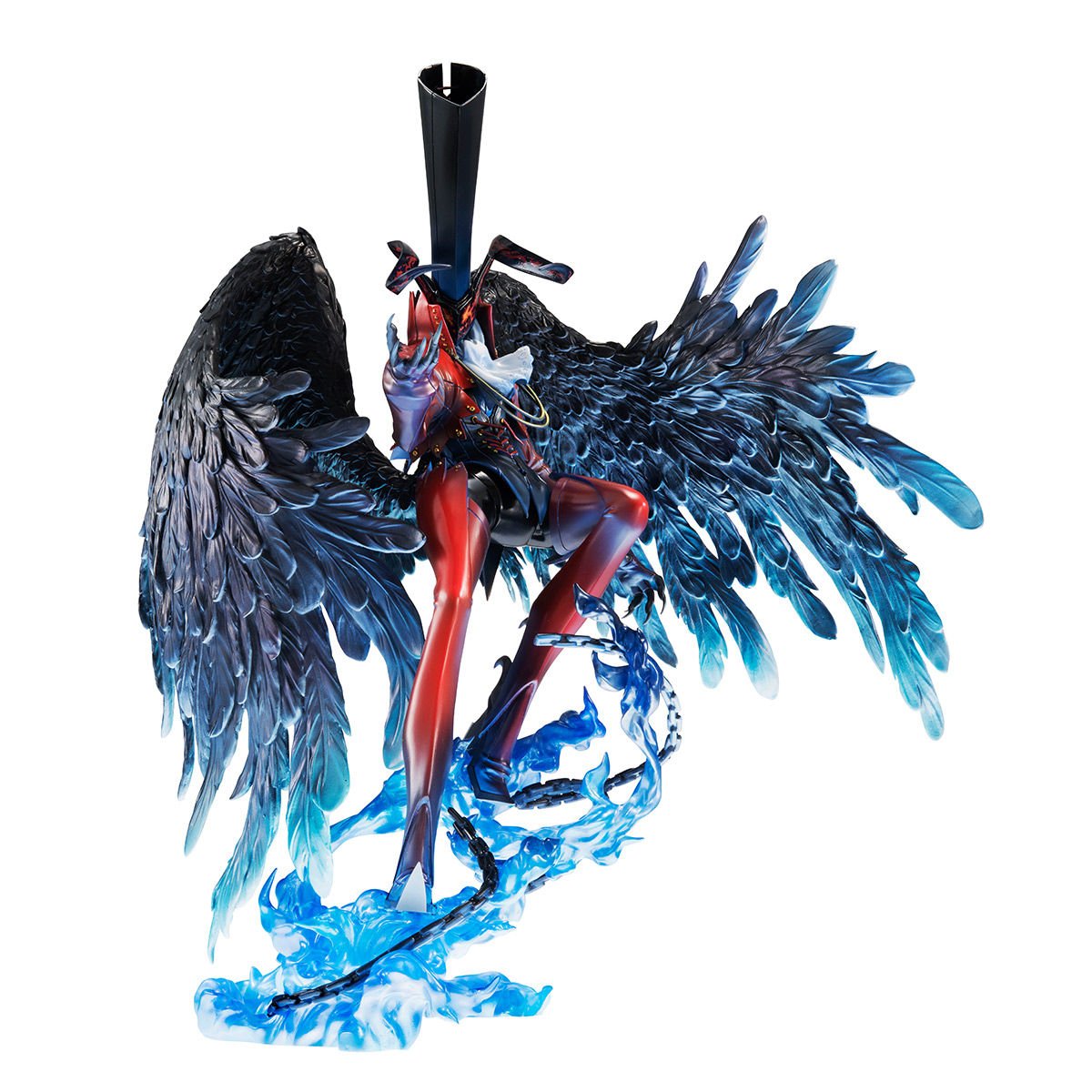 The gorgeous, finely-crafted figurine stands approximately 11 inches in height and features beautifully intricate detailing on its wings and within its colourful aura. MegaHouse have already opened pre-orders on the figurine, which is available from multiple online retailers including AmiAmi and Aniplex+.

Now for the damage. Arsène will set you back a cool ¥17,800, or roughly $160, not including shipping or any import charges. The figurine is expected to ship in September.