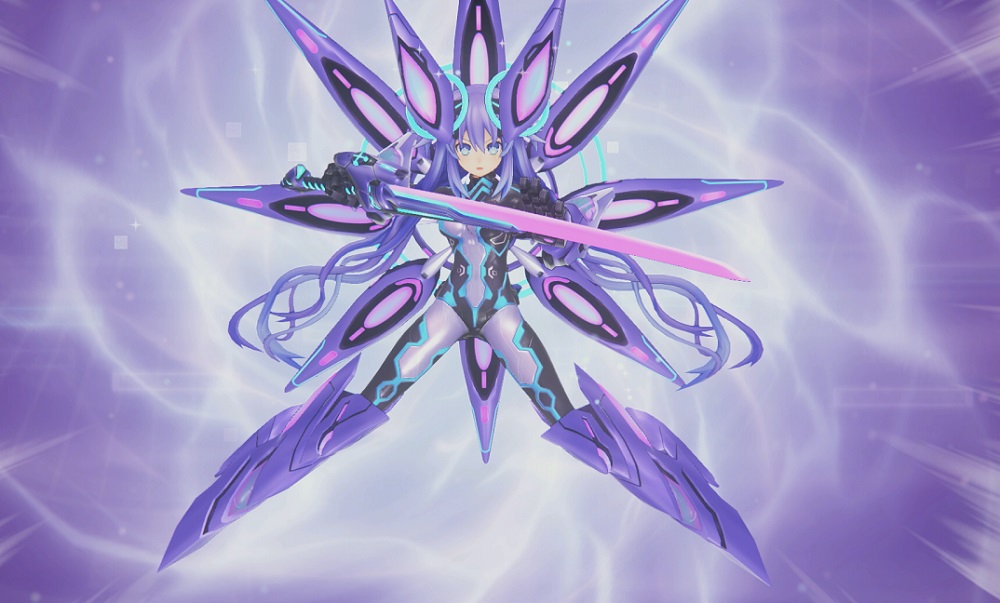 You can meet Nep in VR!

Idea Factory have now launched Megadimension Neptunia VIIR on PS4. An enhanced port of 2016’s Neptunia VII, this re-release boasts a whole new engine, alongside a slew of new features.

The biggest addition, of course, is PSVR implementation. This allows players to enter Gameindustri like never before and can hang out with Nep, Vert, Noire and friends in the all-new Player’s Room, an immersive, customisable VR hub. It should be noted that VR is only an option. Everything in VIIR can be experienced without wearing Sony’s wacky visor.

As for the main game itself, the battle system has been tweaked from the original release to include new moves and combos, full team attacks and a second stage of character transformation. The aforementioned new engine gives a new level of fluidity to character movement and improves the overall clarity of the game’s world.

A new trailer has been uploaded to celebrate the game’s launch, which you can check out below. Megadimension Neptunia VIIR is available now for PS4/PSVR.