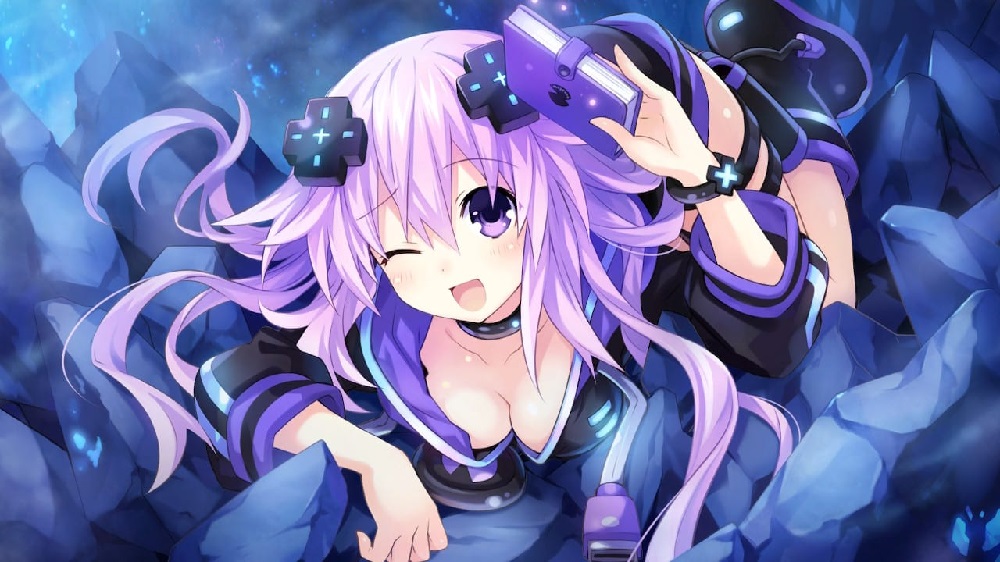 Get your Nep on

The Switch port of Megadimension Neptunia VII will be heading west next month, according to a new listing on the Nintendo eShop. The 2015 JRPG, which was ported to the Nintendo platform in March, will be available to download in North America and Europe from July 28, priced at around $30.

Megadimension Neptunia VII sees dopey gal Nep-Nep travel to an unknown parallel universe known as the Zero Dimension. It is here that Neptune meets a new goddess, Uzume Tennouboshi, and learns of a devastating evil that plans to overcome Uzume’s world, before bringing the same fate to Gameindustri itself. So begins an epic action-JRPG adventure, filled with colossal boss battles, the exploration of colourful, hyperkinetic worlds, and oodles of typically goofy Neptunia humor.

Megadimension Neptunia VII launches on the Nintendo eShop July 28. It is available now on PS4 and PC.