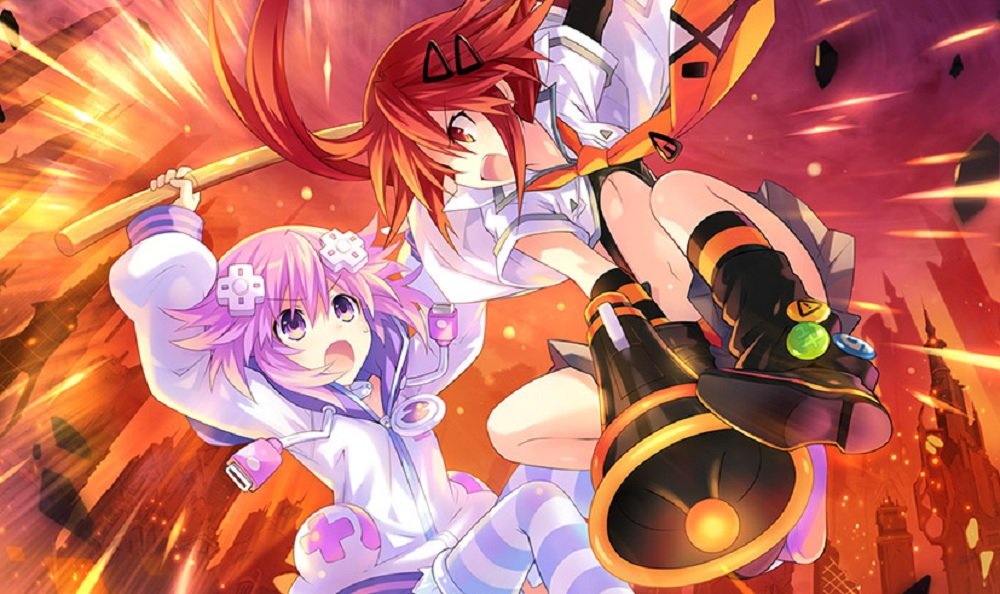 The Game Rating and Administration Committee of Korea is at it again with all the unintended hot scoops. This time, the frequent leaker of releases appears to have outed a Nintendo Switch port of 2015 JRPG sequel Megadimension Neptunia VII.

Already available on PS4 and PC, Megadimension Neptunia VII is one of the larger-scale titles in the goofy Neptunia franchise, and sees everyone’s favourite pudding-lover Nep Nep transported to a mysterious new dimension, where she learns of a dangerous shift in the balance of power that threatens the very existence of Gameindustri itself.

Teaming with new CPU Uzume Tennouboshi – along with many of her old friends and acquaintances, Neptune embarks on an epic quest to save the very universe, in an RPG peppered with Hyperdimension Neptunia’s recognisable brand of colourful worlds, grindy boss battles, and very silly humour. The title was remade for PSVR in 2017 as Megadimension Neptunia VIIR.

We will keep you informed should any official news be forthcoming regarding this Switch release. Megadimension Neptunia VII and VIIR are available now on PS4 and PC.