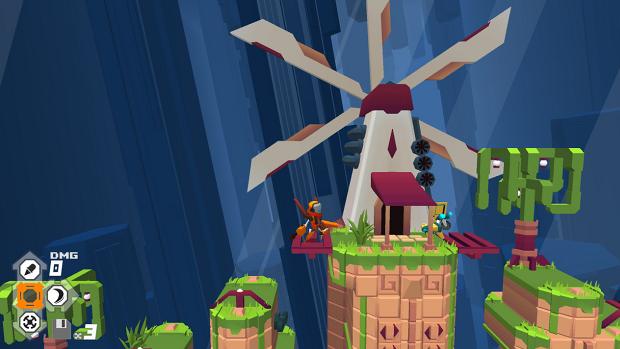 While only a relative handful of titles have risen from the pits of Steam Greenlight to be featured on Steam proper, the number of games able to make that claim is steadily rising. One such title is Megabyte Punch, which Patrick has recommended in the past. It has a really unique look to it, which developer Reptile Games describes as “chunky stylish graphics.”

To celebrate the multiplayer brawler’s release on Steam, Megabyte Punch will be sold for $11.99 until October 22, at which point it will jump up to the standard $14.99 price.