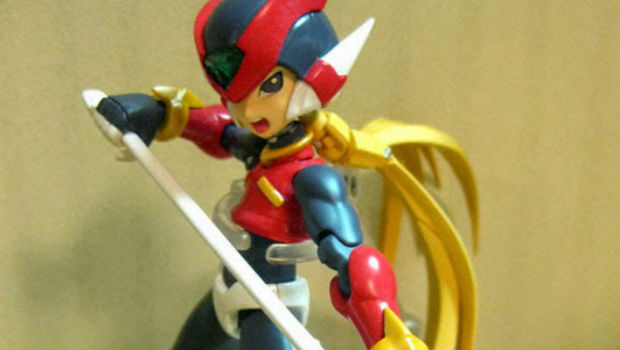 Keiji Inafune was vital to the creation of the Mega Man series and its continued success, but he didn’t actually create the character of Mega Man single-handedly (the original design was Akira Kitamura’s work). He did however create Zero from the X series, and originally wanted him to be the lead of the subfranchise — he didn’t get his wish, but Inafune ended up creating a string of Mega Man Zero games.

That first game is coming to the Japanese Virtual Console next week, for the Wii U. Hopefully this opens up international plans of some sort.