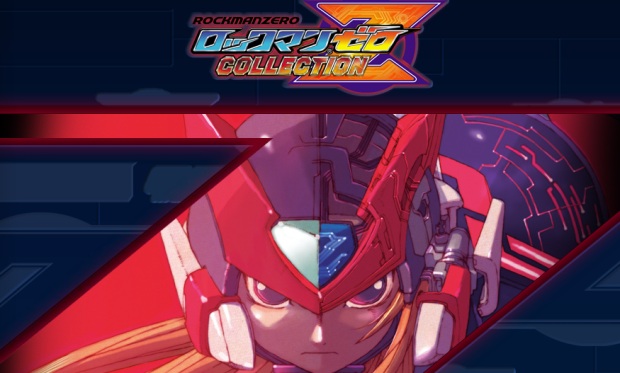 While the Mega Man Zero series will never trump the original in any way, shape or form, it must be noted that the series is actually quite popular and for the most part leans to the good side of good. The first four games in the series were released on the Game Boy Advance, and as such are out of reach for many DSi owners who trashed their GBA back in the day. As such people have been clamoring for a collection of those four games in one handy DS card.

Ask and ye shall receive, evidently. Capcom has set up a site for their upcoming Mega Man Zero Collection (or Rockman Zero Collection) on the Nintendo DS, which will be landing in Japan on April 22 for a price of 3,990 yen (roughly $43.83 USD). The Mega Man Network also points out that there may be more coming on the DS cartridge as there seems to be an extra space on the official site that could be the logo for another game.

This might actually be a good time to dive into some of the offshoot Mega Man series if the collection ever comes stateside.