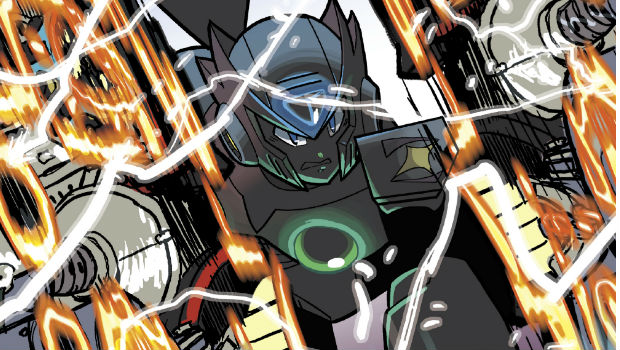 I hope they get their own series

The regular Mega Man Archie comics storyline will continue as planned for the foreseeable future, but Mega Man X and Zero have decided to cut in with their own tale to tell. As the second half of Issues #34 and 35, the “X Factor” story will take place 100 years following the classic timeline, after Dr. Cain discovers the super fighting robot X. Archie has given Destructoid an exclusive look at the two new covers (in the gallery below) for Issue #35, one of which adorns Inafune’s favorite creation — Zero.

Based off of the games alone, the X series is by far the more serious of the two, often dealing with themes such as betrayal, death, and sacrifice. Although I’m grateful that we’re getting some sort of continuation of the once great sub-franchise, I sincerely hope that one day we’ll finally get some closure on the connection between the classic series and the X games.