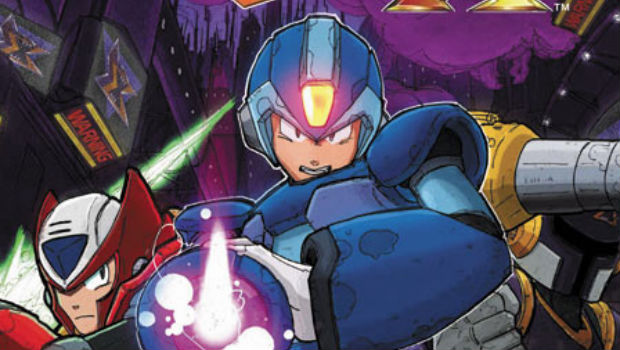 In case you haven’t heard, comic book publishers and retailers run a yearly “Free Comic Book Day” promotion. Basically, you go into your local comic book shop, grab a bunch of free comics (some stores limit you to a few pickups), meet new people, and realize that said stores exist.

Archie ran a free comic book last year with their Mega Man and Sonic line, and it looks like they’re repeating that in 2014. On May 3rd, 2014, you’ll be able to grab a special comic involving Mega Man X. It’s a “flipped” comic, so it has Mega Man on one side and Sonic on the other.

Make note of the date and make sure to shop up early if you want a shot at grabbing the book of your choice! As a side note, Street Fighter will make an appearance as well.