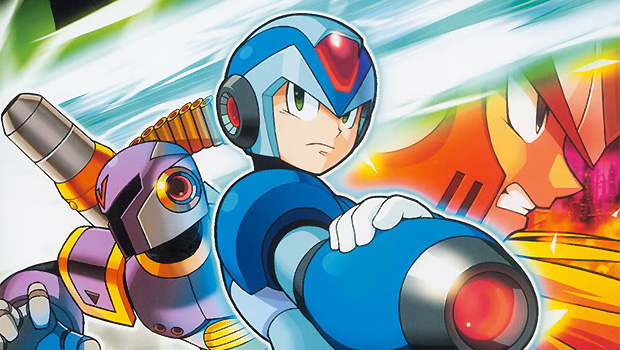 *sigh* Let’s skip the piss party this time and jump right to the nitty gritty.

A listing on Japanese online shop Rakuten has appeared for Rockman X Sound Box, set to arrive on December 18, 2013. The 12-disc set is likely a soundtrack collection that spans the entire breadth of the Mega Man X series.

You may remember that Capcom released a similar collection for the Classic series called Rockcan last year. It was 10 discs large, each disc containing the soundtrack from one of the ten main numbered entries. If Sound Box likewise devotes a single CD for each of the eight main X titles, that still leaves four discs remaining. Perhaps we’ll even get music from the two Xtreme Game Boy Color games, Command Mission, and Maverick Hunter X, which would make this a much more comprehensive product than Rockcan was.

Sound Box is currently priced at ¥12,600 (~$128), a surprisingly low figure in relation to Rockcan‘s beefy ¥14,700 (~$150) tag. I was somehow able to justify the latter’s purchase for myself, even though I know some of you were less enthused. Perhaps the cost will be a lot easier to swallow this time around.