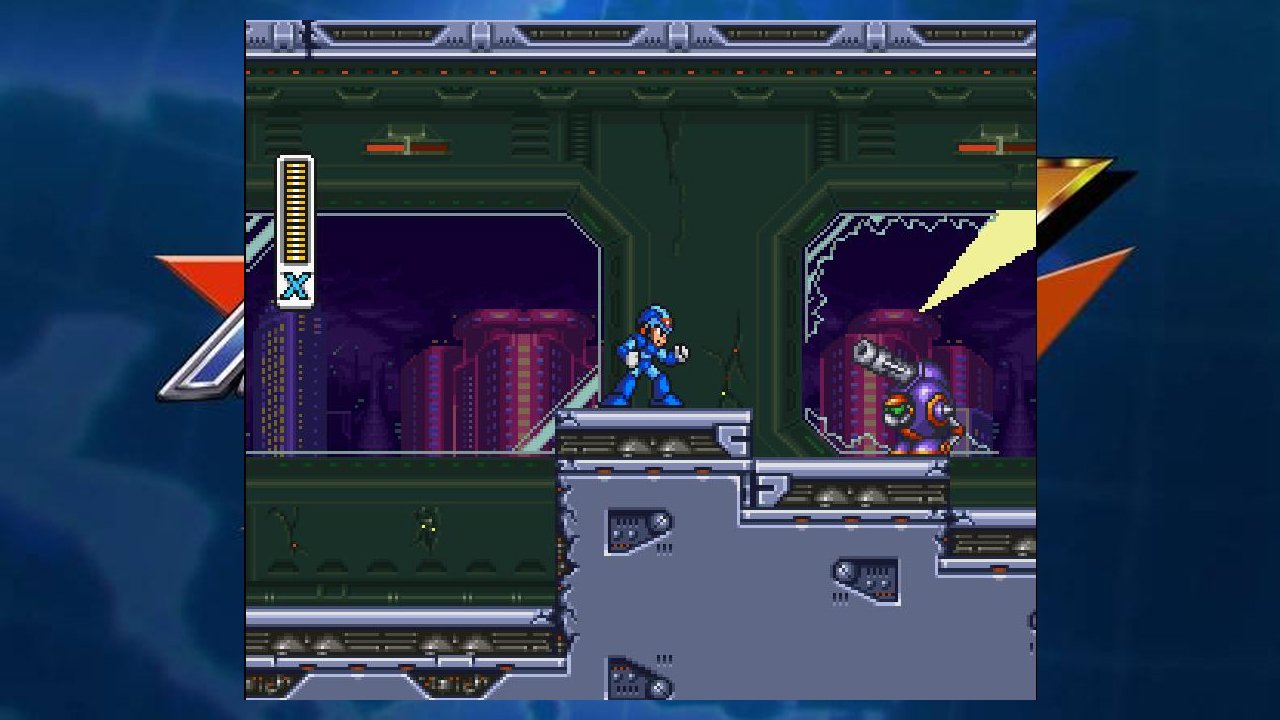 You’ll find a lot of debate on what the best version of Mega Man X3 is, but for the purpose of Capcom’s upcoming Mega Man X Legacy Collection, the SNES original is going to be represented over the PS1, Saturn or PC ports. Maybe this has to do with music or licensing issues, but I’m sure some people will be upset over this decision (while other are probably rejoicing).

Oddly enough, the PS1 port was included in 2006’s Mega Man X Collection released for the PS2 and GameCube. I’m not sure why that was (or why this is being changed now), but if you’ve never tried the SNES version, now is your time.