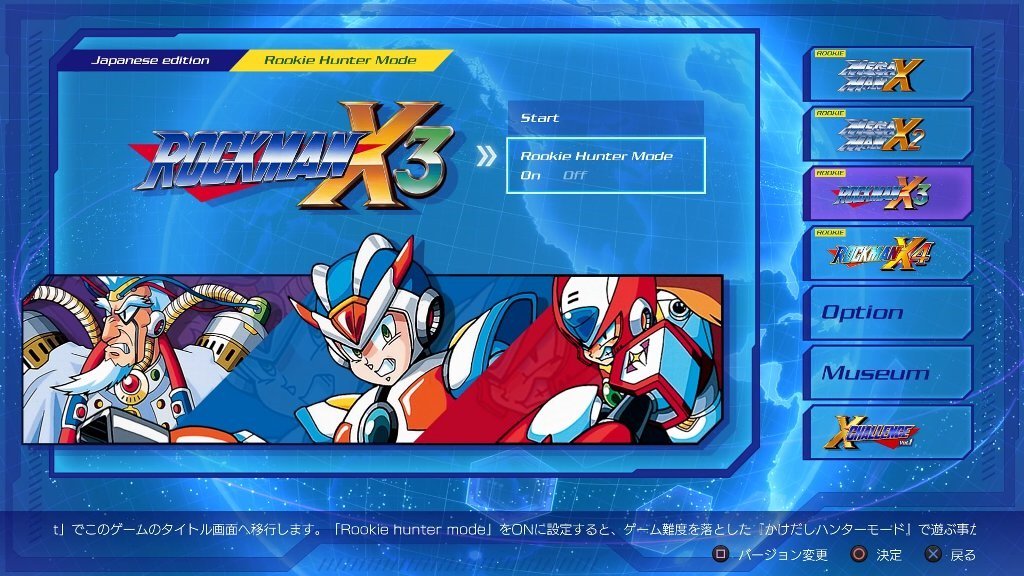 I won’t use it, but it’s nice that it exists

The “should easy mode be a thing” debate is so incredibly basic that I kind of just brush it off every time I see it.

Having been raised on hardcore platformers and having spent hours analyzing iframes and combos in action games, I’m happy when something puts up a fight and gives me a challenge. If there’s an optional easy mode available so someone else can enjoy the same experience with me, it doesn’t magically negate the fun I just had.

That’s why I’m surprised at the reaction to the “Rookie Hunter Mode,” an easy setting that was just unveiled for both Mega Man X Legacy Collections. Due out later this month the sets contain Mega Man X-X8, and Rookie Hunter is an option for every game. It halves damage, but it also removes spikes and pit deaths for X4-X8.

I know a ton of people who were turned off from X4 and X6 in particular by their difficulty, and now they can either just play on Rookie Hunter or practice on the setting and work their way up to a normal clear. More Mega Man X fans? Yes please.