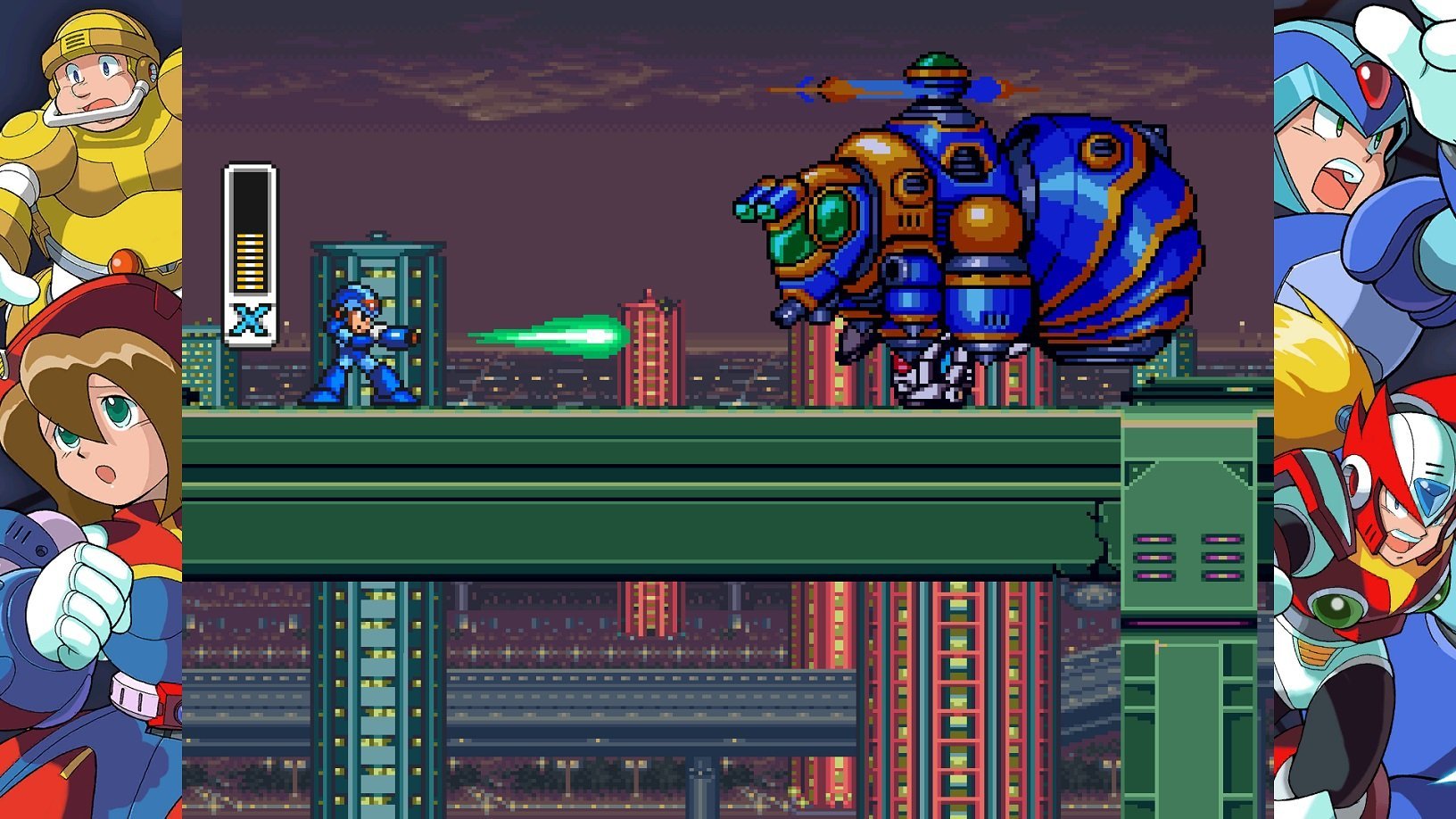 Re-releases of retro games can be super finicky, especially depending on the platform and who is handling them. Technology that existed back then (think CRT monitors, legacy graphics processors like the Super FX chip) might not run as smoothly now — a case that’s most evident in the emulation community when folks try to get older projects running on newer hardware.

The Mega Man X Legacy Collection works great for me on PS4, but apparently on PC it has a few latent issues that need cleaning up. Capcom has just launched a new patch on Steam as a matter of fact, which addresses “screen blackouts” that impacted some users after launching the game up, and sets up an appropriate resolution. There’s also another huge get: a V-Sync toggle. You can find this in the graphics section of the options menu now and Capcom notes that it may fix framerate issues on its own.

You can find the full patch notes below: a whopping two notes!