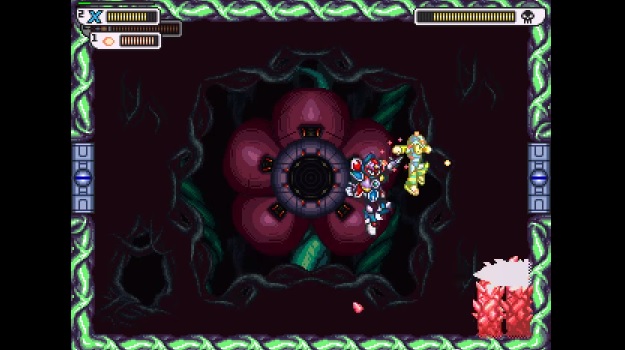 Mega Man enthusiasts are likely aware of the Mega Man X: Corrupted project. It’s been in the works for about seven years now, promises to be a treat for X series fans. Now you can get a look at the Crystal Rafflar stage, which looks authentic to the point where it could have came from the series proper.

The full game will play more like a Metroidvania, complete with exploration elements. I hope that we see a final version at some point, as I’ve been following this one for quite a while.